Why Voting is Important Explains Northwestern Polytechnic University President Mr. Peter - To Duhs
Have any questions: 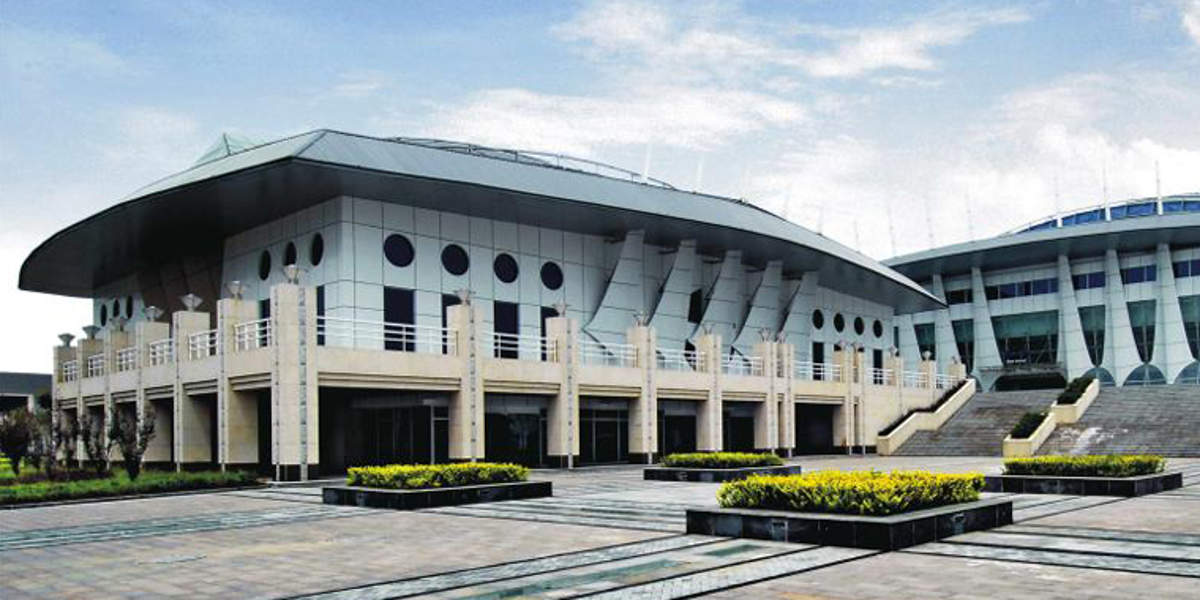 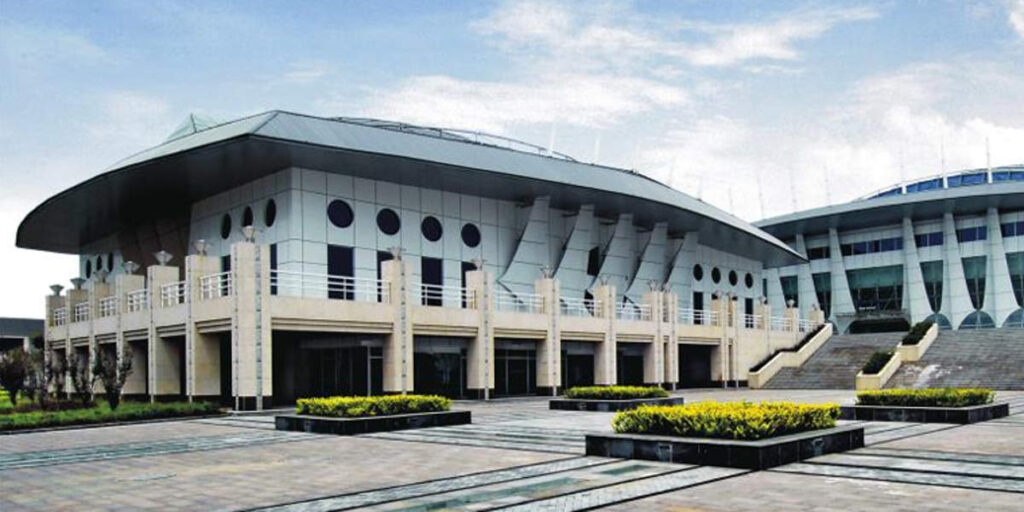 Voting is one of the primary rights of every citizen of every country; anyone above the age of 18 is eligible to vote and should vote. Northwestern Polytechnic University president Mr. Peter speaks about the importance of voting and why it is important.

To begin with, this is a basic civic responsibility of every citizen, just as the right to getting an education is, irrespective of caste, class, color,

or creed. The act of voting has been present in human society from time immemorial. This was done for various purposes with the intention of making a choice and completing a decision.

Though it was less prevalent in a monarchy, where the king was the dictator and not much choice was left to the masses; within a democracy, the scenario is rather different. It is the fundamental right of every citizen above 18 years of age to be able to vote and elect their own governing body. Democratic countries are ruled by a government that is of the people, for the people, and by the people.

Voting habitually and judiciously is very important, as would agree Northwestern Polytechnic University president, Mr. Peter, as it is an agent of change. For any country to have a good government; one that values its people more than any other thing, electing the appropriate leaders is pertinent. And this can only be made possible with the election of the most suitable candidate. It is here that voting becomes very crucial particularly.

Contrary to the thought of several individuals who feel what difference would it make if they did not cast their vote, the president strongly opines that voting is the only way that can bring about sea changes in the functioning of the society. This in turn would also affect the global community in a positive way. So, it could be said that the effects of casting a vote do not remain stipulated to the particular country or state. It does have a ripple effect on the rest of the world. Therefore, it is important to remember that every single vote counts.

Further, the president of Northwestern Polytechnic University, suggests that voting should be exercised with the intention of it being an act of giving back to society. Being a part of a society, one enjoys several privileges and comforts of life. Hence it is the responsibility of every individual to think about paying back to society as well and what better way than to do so by selecting the proper candidate who would time and again make these benefits available to the people.

Also, voting does attach with it a sense of pride to it; this is particularly with the youngsters who cast their vote for the first time. This is the reason Mr. Peter addressed the young students of the university and appealed to them to vote when the right time came. Some countries have also added the privilege of casting a vote known as ‘NOTA’ in case they were not inclined towards any of the candidates participating in the election. Thus, implying that voting under all circumstances is an important activity of every adult citizen. 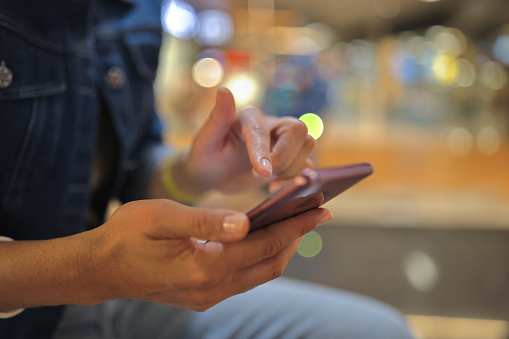 What apps are necessary for Android? 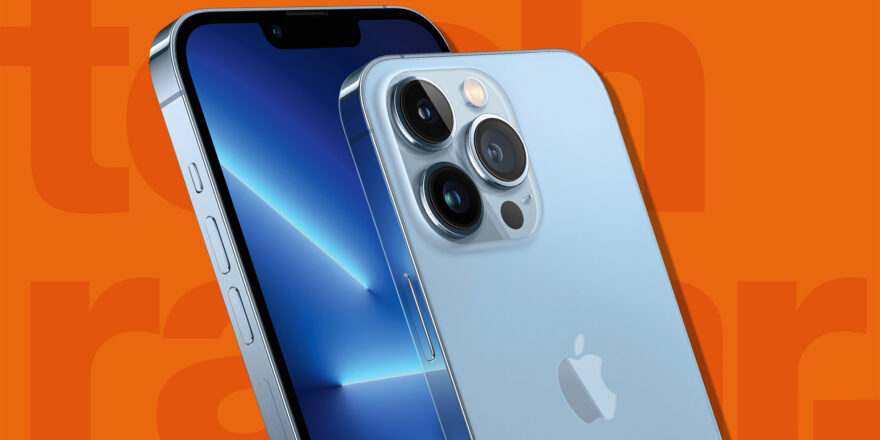 Samsung and Apple’s hegemony in the smartphones market