Why are sports important in business? - To Duhs
Have any questions:

Why are sports important in business? 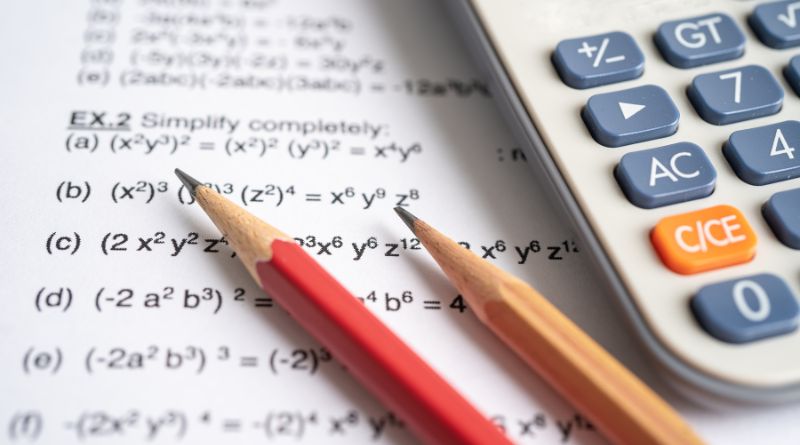 Student-athletes have dedicated more than eight months to fulfilling a promise — and can be rewarded at the end of the school year with college scholarship money.

Tyler Hilty of Aptos High earned a full scholarship to play football at San Jose State, according to the national sports reporter Gary Peterson. Hilty, a quarterback, is on the Cabrillo College roster.

“One of the most gratifying things that have come out of this is the fact that what we are able to provide for our kids is no small thing,” said Sarah Miles, high school athletic director at Santa Cruz, who announced the award winners at the county board of education meeting on May 7.

Schools compete for the amount of money, Miles said, and Santa Cruz had the second-highest amount in the state behind Santa Ana College. According to Miles, the scholarships are awarded based on academic achievement, community involvement, and athletic ability.

The six student-athletes from the county were awarded $10,000 each to cover tuition costs at the colleges they enrolled in. Miles said that each scholarship could also be used toward room and board.

The recipients, who were not identified to the Sentinel in order to protect their privacy, are among 24 students from across the state who received scholarship money. Their coach or principal was not available to comment.

Hilty, 18, said he was surprised to be awarded the scholarship because he has been playing football since he was 5 years old. The scholarship is substantial, he said, but he said he does”t expect to use it right away.

Hilty has been offered football scholarships to seven different colleges but has only visited San Jose State. He is undecided about his plans.

He plans to continue playing football at the college level but said he wants to become a financial adviser in the future.

“My whole family and I, we” ve always had a passion for business,” Hilty said.

Jed Williams, a swimmer at UCSC, also had a great season and received a full scholarship to swim at Fresno State.

The UCSC swimmer, 18, was named the College Swimming & Diving Coaches Association of America West male freshman of the year after winning seven collegiate titles, including the 50-yard freestyle and 100-yard butterfly.

Avila swam in the CIF State Swimming and Diving Championships in 2007 and 2008 but didn”t make it out of the prelims in either year. He swam for one year at La Jolla High School before transferring to UCSC.

Avila, who said he has”t decided if he will study economics or psychology in college, said he is proud that the UCSC swim team has so many athletes earning scholarships.

“I think it means a lot to the student-athletes that they are being recognized for what they do,” Avila said.

With graduation around the corner, the Scotts Valley High swim team is looking to hold onto a senior class of 12 swimmers and two divers.

Along with the 12 seniors, two freshmen and a junior swim team made up the Scotts Valley team that qualified for the CCS meet.

Individually, the standout of the Scotts Valley team, who swam in three events, was Joanna and Rosemary Horgen. Joanna qualified for the CCS meet in the 100-yard butterfly and 100 freestyle, and Rosemary qualified in the 50 freestyle. The girls said they are undecided about where they are going to college.

“I”m looking at UC Berkeley for sure,” Joanna said.

Rosemary said that her goal in the next few weeks is to try and get her times in all the events down to 1:00 or faster. If she can do that, she said she should be able to make the cut for the CCS meeting next month.

Also at the section meet, senior and team captain Laura Culbert swam in three events and placed in the top three in all of them.

In the 200-yard individual medley, she came in second place with a time of 2:07.46. She also finished third in the 100-yard breaststroke and swam on the 400 freestyle relay team that also qualified for state. 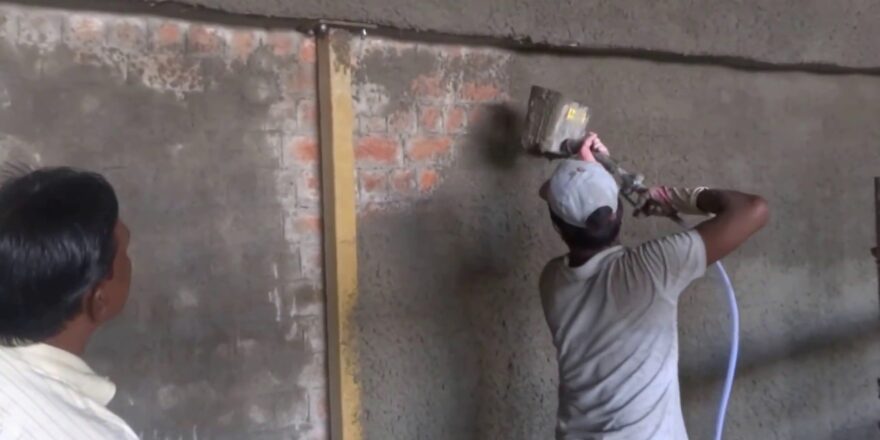 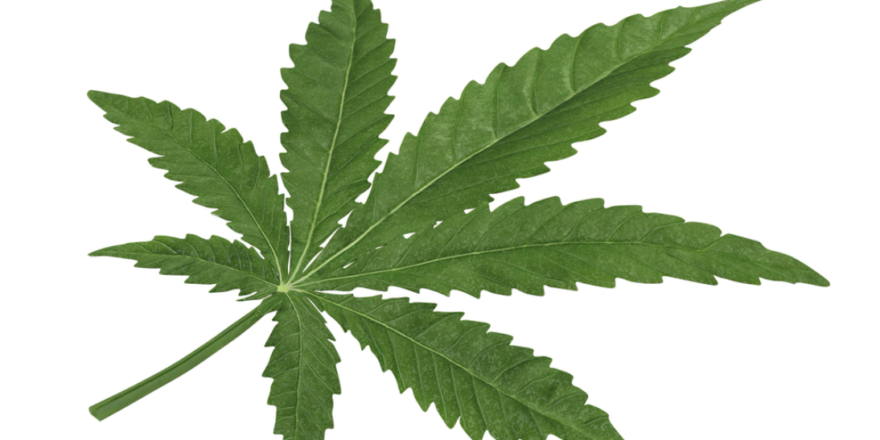 What Are The Common Cannabis Products To Buy Now?

How to Estimate App Development Costs