What is the future of Cryptocurrency? - To Duhs
Have any questions:

What is the future of Cryptocurrency? 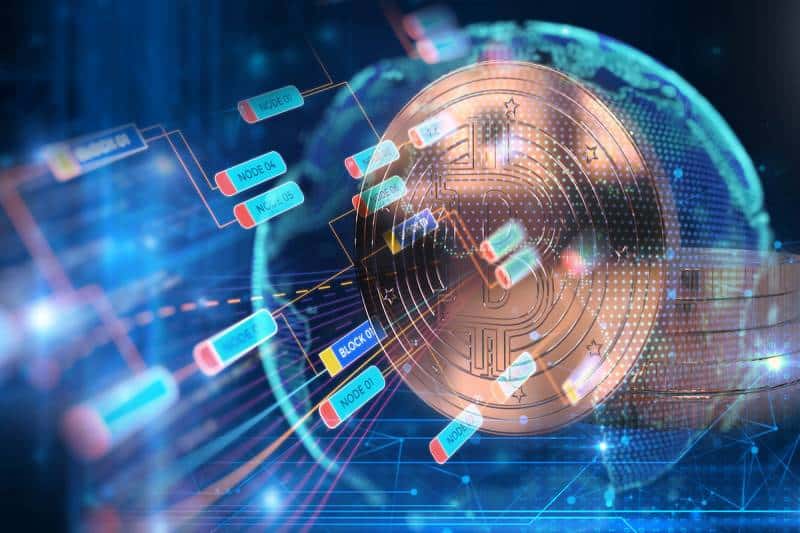 What will the face of money be in the future? Imagine strolling into a restaurant and seeing your favourite combination dish on the digital menu board. It’s only that instead of being priced at $8.99, it’s listed as.009 BTC. Can cryptocurrency truly be the currency of the future? The answer to that question is contingent on broad agreement on a number of crucial issues ranging from usability to security and laws. Let’s look at both sides of coin and see how typical fiat money stacks up against cryptocurrencies.

The first and most crucial factor is trust. People must have faith in the cash they are using. What determines the dollar’s worth? Is it real gold? Since the 1970s, the dollar has not been backed by gold. So, what is it that determines a dollar’s worth? Some currencies are seen to be more stable than others. People’s belief in the issuing government of that money, which stands firmly behind it and effectively guarantees its worth, is ultimately what matters.

Since Bitcoin is decentralised, there is no regulatory organisation that issues the coins, how does trust work? Bitcoin is stored on the blockchain, which is an online accounting system that lets anybody in the world to see every single transaction. Miners verify each of these transactions to avoid fraud and guarantee that there is no duplicate spending. Miners are paid for each transaction they verify in exchange for their services in maintaining the blockchain’s integrity. Because there are so many miners striving to gain money, they all double-check each other’s work for mistakes. The blockchain has never been hacked because of the proof of work mechanism. This trust is essentially what gives Bitcoin its worth.

Let’s take a look at security, which is trust’s best buddy.

What happens if my bank is robbed or my credit card is used fraudulently? My bank savings are insured by the Federal Deposit Insurance Corporation. My bank is likely to reverse any charges on my card that I never authorised. That isn’t to say that thieves won’t be able to pull off at least irritating and time-consuming antics. It’s more or less the peace of mind that comes from knowing that any transgression against me will almost certainly be rectified.

When it comes to storing your money in crypto, you have a number of options. It’s critical to know if your transactions are protected by insurance. Reputable exchanges, like as Binance and Coinbase, have a track record of resolving issues for its customers. In the same way that there are shady banks all over the world, there are shady crypto exchanges. While it’s evident that most of us still spend money in fiat currency, the young crypto system is gradually gaining traction. The proof is all around us. It was difficult to obtain major media attention prior to 2017. Bitcoin is being covered by practically every major business news organisation. From Forbes to Fidelity, everyone is expressing their thoughts.

The fact that Bitcoin is fair, inclusive, and provides financial access to more people around the world is perhaps the most important reason for its success. This is seen as a danger to the very survival of banks and major institutions. They may be on the receiving end of the world’s largest transfer of wealth ever.

You may get more information by downloading the Flipitmoney app. It is the best share market app in Hindi. It is one of India’s biggest Investment Information Platform. 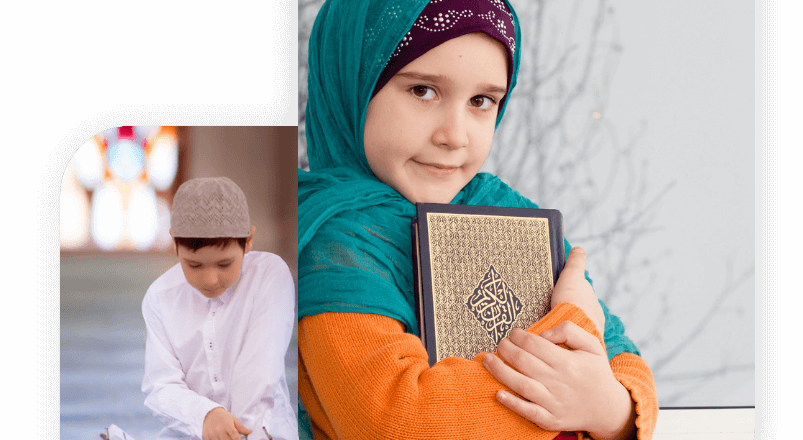 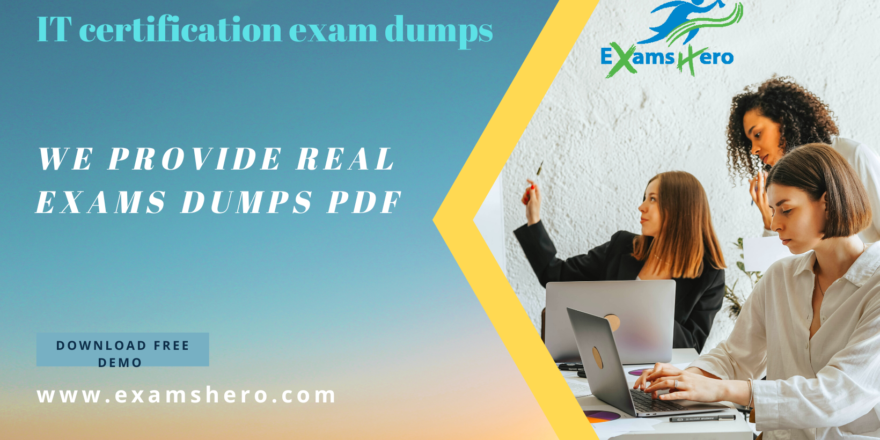 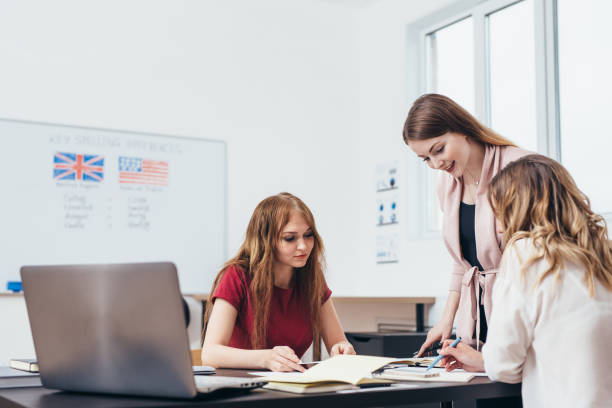 HOW TO CHOOSE A LANGUAGE COURSE