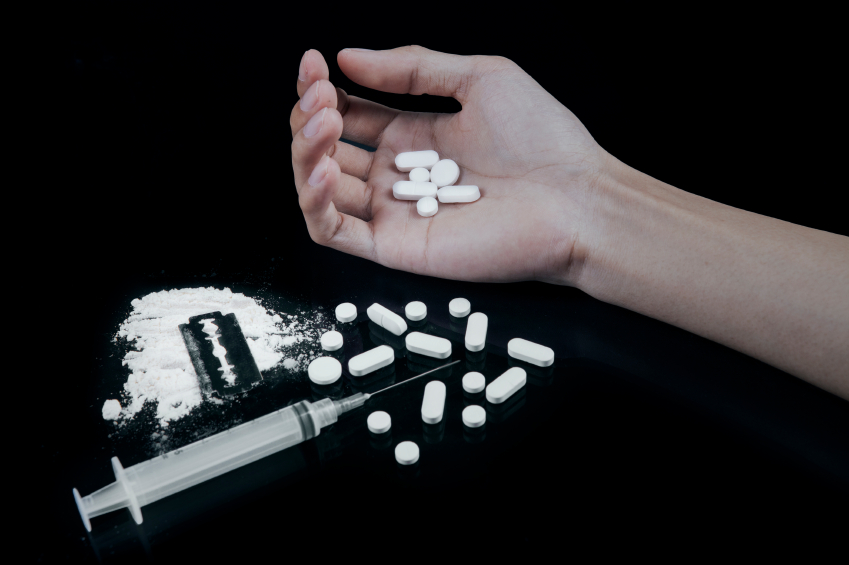 Cocaine is different from many of the other drugs people use. It gives a very short-term ‘high,’ sometimes lasting only about 20 minutes. During that time, the person feels euphoric, excited, and physically strong.

What they may not know is that their temperature rises, their blood vessels constrict, their heart beats faster, and their blood pressure goes up. In fact, deaths related to cocaine addiction and abuse are usually the result of cardiac arrest or seizure followed by respiratory arrest, and there are a lot more cocaine-related deaths than most people realize. A study done some years ago found there may be 20 times the number of cocaine-related deaths as are reported to the US vital statistics system.

After about 20 minutes, the euphoria stops, and the ‘come down’ starts – which can be as bad as the ‘high’ was good. The anxiety, depression, paranoia, and exhaustion the person experiences while coming down makes them want more cocaine. Sometimes they take it all night, over and over again. Sometimes, they take it for days.

When they eventually decide it’s time to stop, for now, they try to sleep off the symptoms, which, by that time, can be very severe. To finally get to sleep, they often take other drugs, sometimes combined with alcohol. Seroquel, an antipsychotic used for schizophrenia, is common, as are sedatives, tranquilizers, sleeping pills, and marijuana.

How Does Cocaine Addiction Start?

First of all, the person wants to feel the way they felt during the high. So, they continue taking the drug. But the drug also causes physical dependence: The brain – because it’s damaged – starts to use cocaine as a source of energy. Images of brains taken before and after cocaine use show that, with cocaine, the body doesn’t use as much glucose – which is basically the body’s natural brain food. There are other dependency factors as well. Scientists are doing more research on it.

Cocaine addiction is also made possible by the fact that the body builds a tolerance to the drug and needs to take more and more of it to get the same effect. All of these factors, physical and emotional, contribute to cocaine addiction.

How Does Cocaine Addiction Affect Someone Long Term?

After a while, the anxiety, paranoia, and depression the person used to feel only when they were coming down are now present most of the time. And it becomes more and more extreme. The person also starts getting headaches and dizziness, has strange hallucinations like feeling like bugs are crawling under the skin – the phenomenon is called ‘coke bugs’ – and they can’t sleep. In truth, it drives them crazy. Doctors would diagnose them as psychotic or schizophrenic. They can become aggressive and severely paranoid, and the coke bug hallucinations continue.

Cocaine addiction can cause severe personality changes. The addict does things you would never expect in a million years. Cocaine addicts have been known to sell their children to get more cocaine. Lives are in ruin as lawyers, doctors, bankers, and other white-collar professionals build their habits to hundreds of dollars a day and go on binges that can cost $20,000 and more. They often declare bankruptcy, lose their jobs and families, and sometimes, they die. Top Gadgets That Are a Part of Normal Life: Here’s what you need to know

How do socio-economic factors affect health? 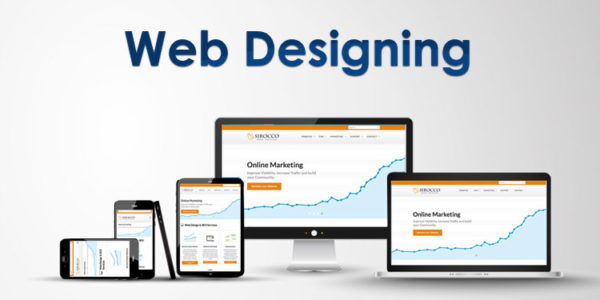 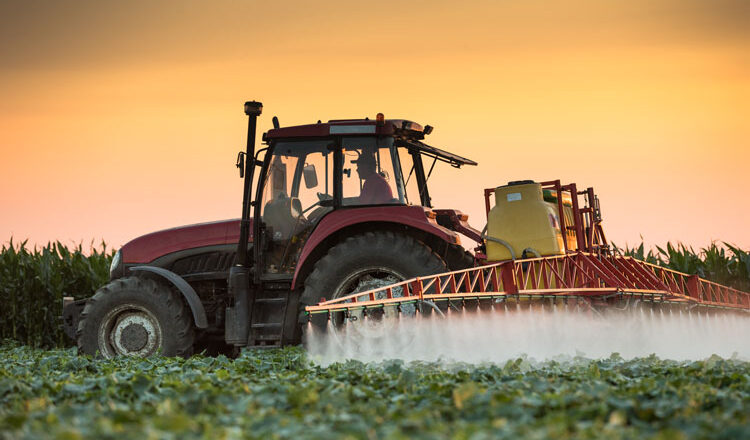