Types of Scaffolding Used in Construction
Have any questions:

Types of Scaffolding Used in Construction 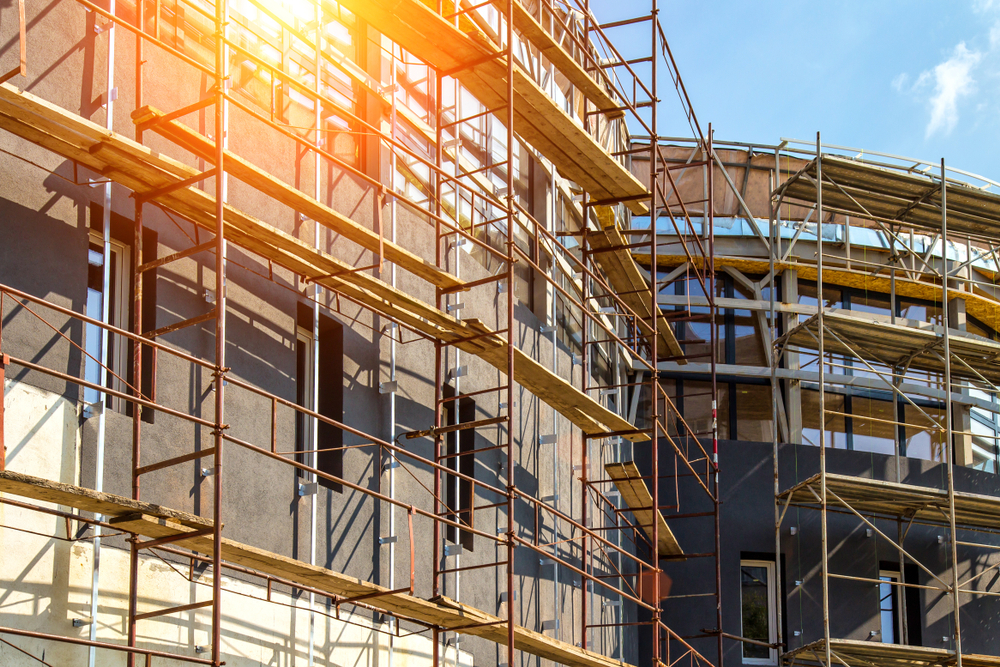 If you are looking for a scaffolding contractor in Qatar, there are a lot that provides scaffolding for hire for both large and small projects.

Depending on the exact requirements of a project, construction workers use a variety of scaffolds, each of which will often have its own distinct qualities and benefits.Some of the most popular types of scaffolding include the following:

This is also known as brick layer scaffolding. Brick masonry works frequently employ single scaffolding. It is made up of an integrated framework of standards, ledgers, and putlogs. Through the use of vertical supports known as standards, it is held parallel to a building’s wall. The horizontal supports, or ledgers, attach to the standards at a straight vertical angle. Putlogs are the openings in a building or other structure where scaffolding is connected for support. The distance between the standards is approximately 2 to 2.5 m. Ledgers connect to standards at an upright distance of 1.2 to 1.5 m. Putlogs are spaced 1.2 to 1.5 m apart.

Given that it is mostly used for stone masonry work, this is also known as Mason’s Scaffolding or Independent Scaffolding. Making putlog support holes in stone walls is difficult. Therefore, two rows of scaffolding are built to increase its strength. The first row is between 20 and 30 cm from the wall, while the second row is 1 m distant. Then putlogs are inserted into the frames that support them. Rakers and cross braces are provided to increase the structure’s strength.

Trestle scaffolding supports the working platform with movable tripods or ladders. This kind of scaffolding is ideal for simple tasks and is typically portable. It is mostly used for work within the room, such as painting, repairs, and other purposes, up to a height of 5 metres. They have adjustable legs, allowing them to modify their height as needed.

Patented scaffoldings are made from steel and fitted with special couplings and frames. The working platform is held up by brackets that are height-adjustable to any desirable level.

When operating at heights, suspending the working platform from above the ground can be more practical and cost-effective. In some cases, such as when painting large buildings, this is true rather than supporting the work from the ground. When the height exceeds 30 metres, this is especially relevant. Wire ropes or chains are used in this style of scaffolding to help suspend the platform from the roof. In this manner, the platform can be raised and lowered using these chains or ropes. These scaffolds are of three types,

This scaffolding is manufactured from galvanised steel. Due to its adaptability to both residential and commercial projects and ease of construction, kwikstage scaffolding is very popular.  Its non-slip platform and double guard rails make it safe for construction workers to use and sturdy enough to set equipment on.

A guide for Apple MDM in assisting remote employees