Samsung and Apple's hegemony in the smartphones market - To Duhs
Have any questions:

Samsung and Apple’s hegemony in the smartphones market 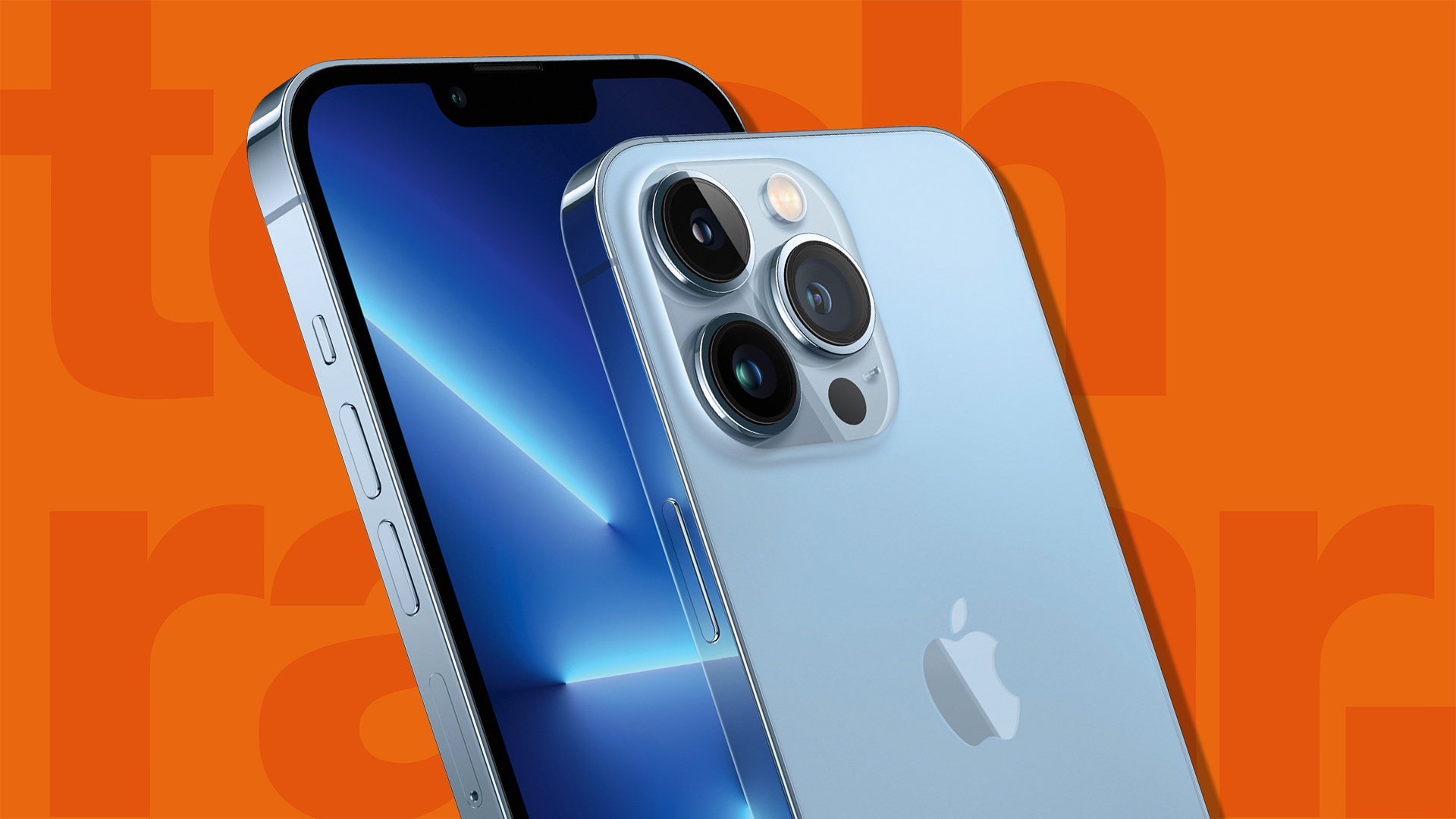 The hegemony of Samsung and Apple Inc. creates an oligopolistic market in the smartphone industry. Samsung and Apple Inc. are covering a vast portion of the world of smartphones and other Gadgets. They were the leading brand for several years due to their interactive features and apps. Apple Inc. launched its first iPhone in 2007 and, Samsung launched its 1st Samsung Galaxy A series in 2009. Since then, a race of popularity started. Apple and Samsung market share 72% of the global market. Android dominated the Worldwide market and, iOS comprises 28% of the market share. In April 2022, iPhones held 58% and, Androids had a 42% share in the U.S. Smartphones market.

How do Apple and Samsung compete?

Apple and Samsung started competing in 2008. Both want to compete in their software, hardware, Apps, and many other things. With the advancement in technology, we discover many interesting and user-friendly features. Apple is more focused on software and, Android is more consistent with hardware. Both are important factors for a leading smartphone brand. They are competing in a giant technology war. People’s choice is the only factor in their competition, and people’s choice depends on many factors.

Another comparison is voice-activated personal assistants. iOS has provided SIRI and androids have Google Assistant.

The symbiotic relationship between two brands

Both brands have rivalry relationships due to competition, and they were trying to dominate each other. They involved themselves in legal wars in intellectual property and patent fights. In rivalry, they have faced multiple Patent lawsuits. There are more than 40 different Lawsuits in which both companies were involved due to rivalry. But their relationship is not restricted to rivalry; they cooperate in various terms. They worked as Supply-Chain partners and were equally important to each other.

Will They Survive Independently?

In addition to their competition or hatred relationship, they both depend on each other for their high quality. Apple is one of the biggest clients of Samsung and Samsung is the biggest supplier of Apple. Due to manufacturing problems in South Korean Bran, Apple would solely depend on Samsung for costly and high-end smartphones.

The hegemony of these two giant competitors has created hurdles for any other coming brand to uproot in the smartphone market. Competition would be too difficult for anyone to enter the war zone. Entry is not the problem after entry standing there for a long period is the actual achievement. Huawei has enjoyed a few years with its leading products. Huawei would be able to compete with the top most brand in the smartphone market. After the emergence of the

pandemic, many things would be changed in every sector of development. So, the sale of Huawei would be badly affected and it would completely lose its popularity and fame in 2022. According to analysts, in 2021 China’s Xiaomi will overtake Apple. Xiaomi is now ranked 2nd with a 17% share in global smartphone shipments. Xiaomi would grab more attention from customers by distinguishing itself from other smartphones in China. The analyst is of the view that Xiaomi would share 25% of the market share in Europe. 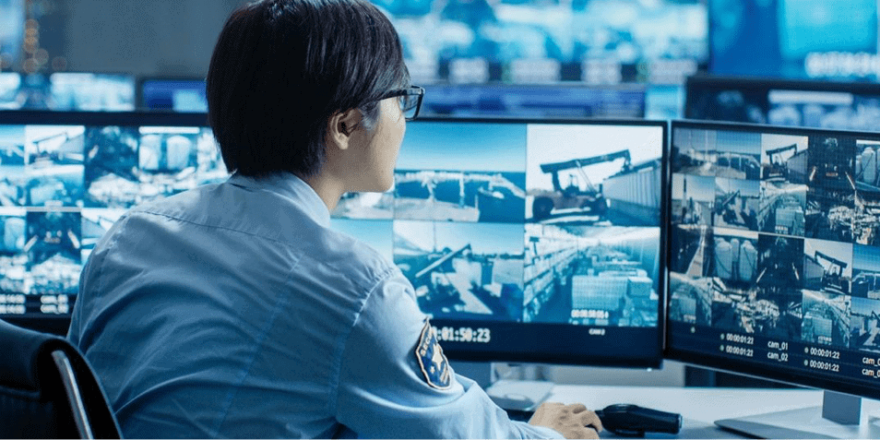 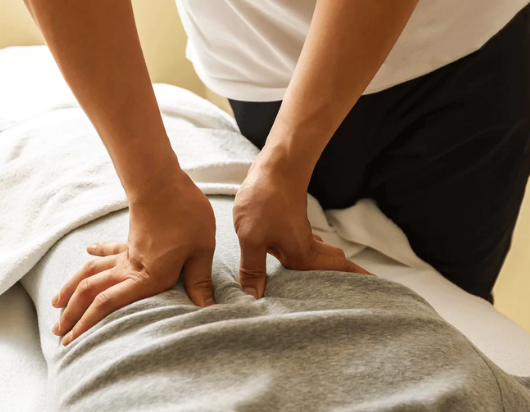 How To Fix Psychological Erectile Dysfunction?