Making A Wall Tapestry- How Did They Do That? - To Duhs
Have any questions:

Making A Wall Tapestry- How Did They Do That? 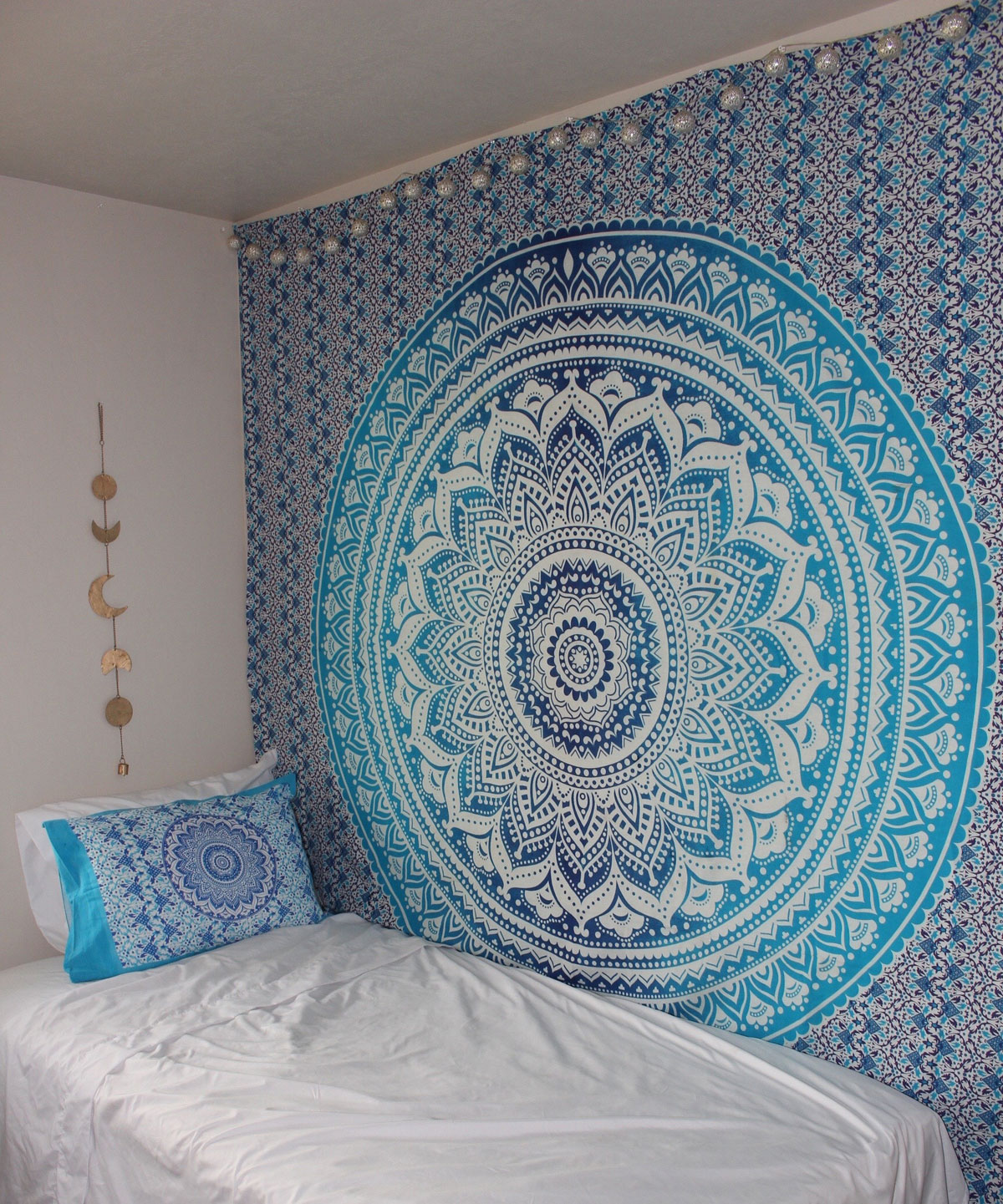 It is a technique to create everything from tunics and purses to the table covers as well as chair backs as with the world’s most beautiful pieces of textile art.

In Europe, there was a great time of tapestry running from the second half of the 14th century to the end of the 18th century. This period is also known as the best period for the production of wall hangings in the woven technique which is mainly called tapestries. Tapestries were owned by the elite and used for decorative purposes in both private and public spaces.

Large and beautiful tapestries will add vibrant colours to your room. Like today, tapestries were not simple static objects earlier.

Wool is the only material that is widely used for the weaving of the tapestry, traditionally used for warp and weft threads. Silk threads are often used in addition to wool to help in creating intricate details and add depth to the design. Metal threads can also be used to add detail due to their high cost which is commonly found in small examples of tapestries.

A tapestry is created by weaving clouded weft threads through the plain beautiful warp threads. The key feature of weaving tapestry is that most of the warp threads are stretched on a loom and act as a grid for the weavers to create patterns with colorful weft threads.

During the weaving of the weft threads, the threads are beaten down hiding the warp to create a weft-faced textile design so the design is visible on the front and on the back. In older tapestries, the original colours are often more intense on the back, which would have been protected from exposure to light and brightness.

How the Loom Is formed

All the tapestries are woven on a loom. In a simple form, a loom is formed of two rollers, between which the warp threads are strung. The loom will serve to keep the warp tensioned so the wefts should be passed back and forth easily to build up a beautiful design. In European tapestry, weaving is two main types of loom that can be used, a low-warp loom and a high-warp loom. The rollers are on the same level and the warp is stretched horizontally between them on the low warp loom. The warp threads are stretched vertically between a top roller and a bottom roller on the high warp loom.

Tapestry weaving is an extremely labour-intensive process and not a capital intensive process. Weaving just one square metre of coarse tapestry could be a month’s of work for one person. High-quality and advanced tapestries are produced with finer warp and weft threads and take longer to make. On a large loom. Several weavers can work sitting side by side with each other to speed up the production process. A set of large and beautiful tapestries, created by multiple weavers, could easily take over a year.

Traditionally, the weavers work from the design of cartoons. This design was painted on a wall or cloth in the full scale. It was either attached to a loom or hung behind it. Earlier, on a low-warp loom, the cartoon was placed underneath the warps. The weaver had to move these cartoons aside to follow the design in detail.

Once a cartoon tapestry was finished the cartoon could be reused. A tapestry workshop also has a popular set of designs. Which they could weave and sell several times, and were assured of financial success. Many of the busiest companies employed professional artists and architects to produce the full-size designs that the weavers reproduced.

So here is the process of how to make the wall tapestry. The process of making the tapestry is very amazing and attractive. Use the same pattern for making the most beautiful and attractive tapestry for yourself and for others. But You need to look for you walls before making any kind of changes. You should check if is there any kind of water moisture signs or mold or any kind of attic. You need to hire experts of Mold Inspectors in Toronto. Hats Off to all the weavers who make all the beautiful tapestries for us.

Forever 21: All you need to know 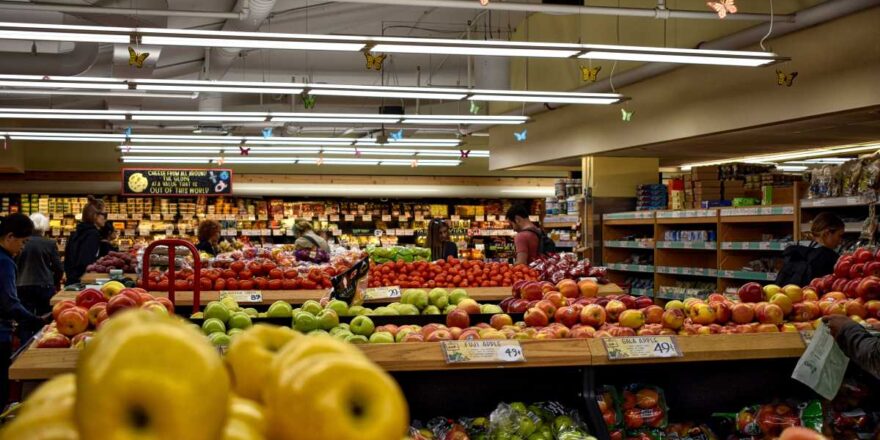 What You Should Always Buy In Bulk

All you want to be aware of Srinivasa Ramanujan