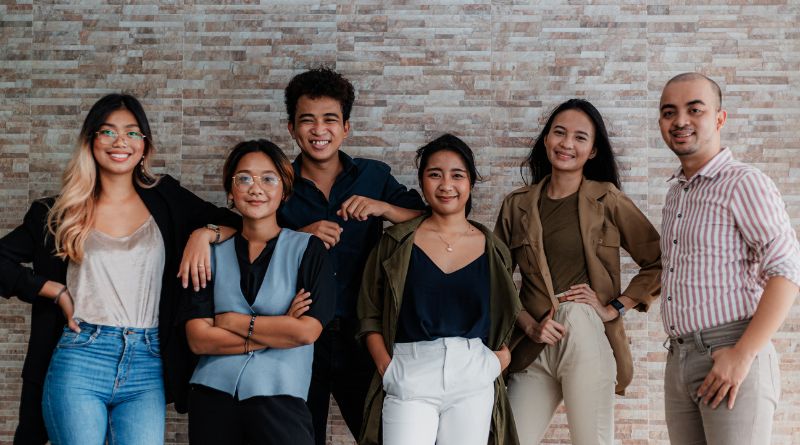 The broadcasting landscape of Major League Soccer experienced a seismic shift Tuesday as the league announced a 10-year, $2.5 billion deal with Apple for exclusive streaming rights to all its matches.

Every MLS match beginning in 2023 will be broadcast on the league’s new streaming service, which will live on the Apple TV app.

“Today is a historic day for our league and for our sport,” MLS commissioner Don Garber said. “I think it’s a really historic day for the sports business overall. A first-of-its-kind, 10-year partnership with one of the most innovative and customer-focused companies in the entire world: Apple. This new partnership is going to provide every fan around the world all MLS matches and more in-depth coverage than ever before.”

“I’m a huge sports fan, and for the first time ever as a fan, I’ll be able to access everything from a major professional sports league in a single place,” said Eddy Cue, senior vice president of services at Apple. “It’s never been done before. We’re going to take all of the things that Apple is really good at — experiences, style, the approach we take to making great products — to this. We’re committed to growing the sport of soccer with MLS.”

The broadcasting deal includes every MLS and Leagues Cup match along with select MLS NEXT Pro and MLS NEXT matches, with everything available in one streaming service. The Apple TV app is available on “iPhone, iPad, Mac, Apple TV 4K, and Apple TV HD; Samsung, LG, Panasonic, Sony, VIZIO, and other smart TVs; Amazon Fire TV and Roku devices; PlayStation and Xbox gaming consoles; Chromecast with Google TV; Comcast Xfinity; and tv.apple.com,” per the league’s news release.

There will also be a live whip-around show that switches to the biggest moments around MLS on a given match day. Replays, highlights, and analyses will be available to stream along with other original content. All games will be broadcast in 1080p, the league said.

Local television broadcasts, however, are completely eliminated under this new deal. MLS president Gary Stevenson, when pressed by reporters in a news conference announcing the deal with Apple, said, “In this agreement, there won’t be local broadcasts of (MLS) matches.”

In lieu of local crews, there will be one national crew per game that will also do a pregame show, halftime show, and postgame show. Teams will have the option to produce local content like team-focused pregame shows, Stevenson said, but what that looks like will depend on the team and the resources it dedicates to such endeavors.

How that will look for the Portland Timbers has yet to be determined, a team source told The Oregonian/OregonLive.

Some games will exist outside the paywall and stream on Apple TV, and others will be simulcast on channels such as ESPN and Univision, according to reports from Sam Stejskal of The Athletic, who notes both channels are in negotiations to sign on as TV partners with MLS.

Further details including the price of subscriptions will be announced in the coming months. For further information on the league’s new broadcasting deal, visit www.mlssoccer.com/apple.

Note to readers: if you purchase something through one of our affiliate links we may earn a commission.

How to Use the AZ-900 Dumps PDF to Pass the Microsoft Azure Certification Exam. 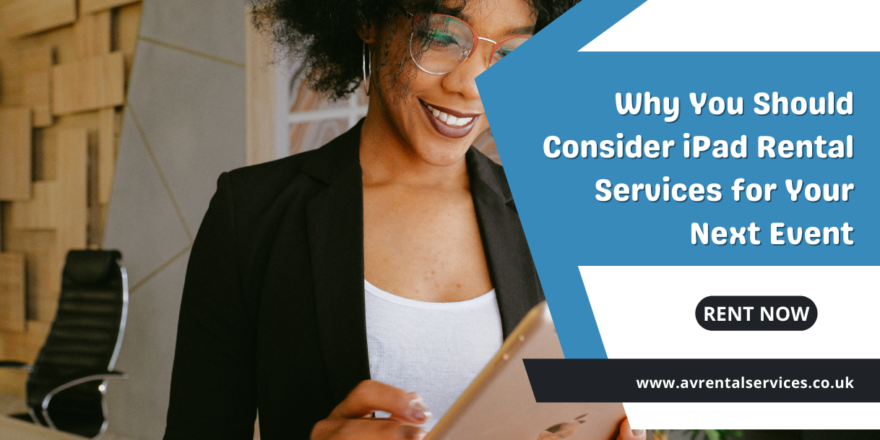 Why You Should Consider iPad Rental Services for Your Next Event 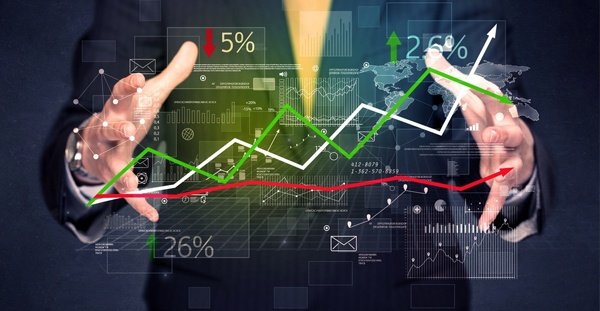 Can an Ostrich Fly? How Do Ostriches Use Their Wings