Know more about 3D unity game development and its benefits
Have any questions:

Know more about 3D unity game development and its benefits 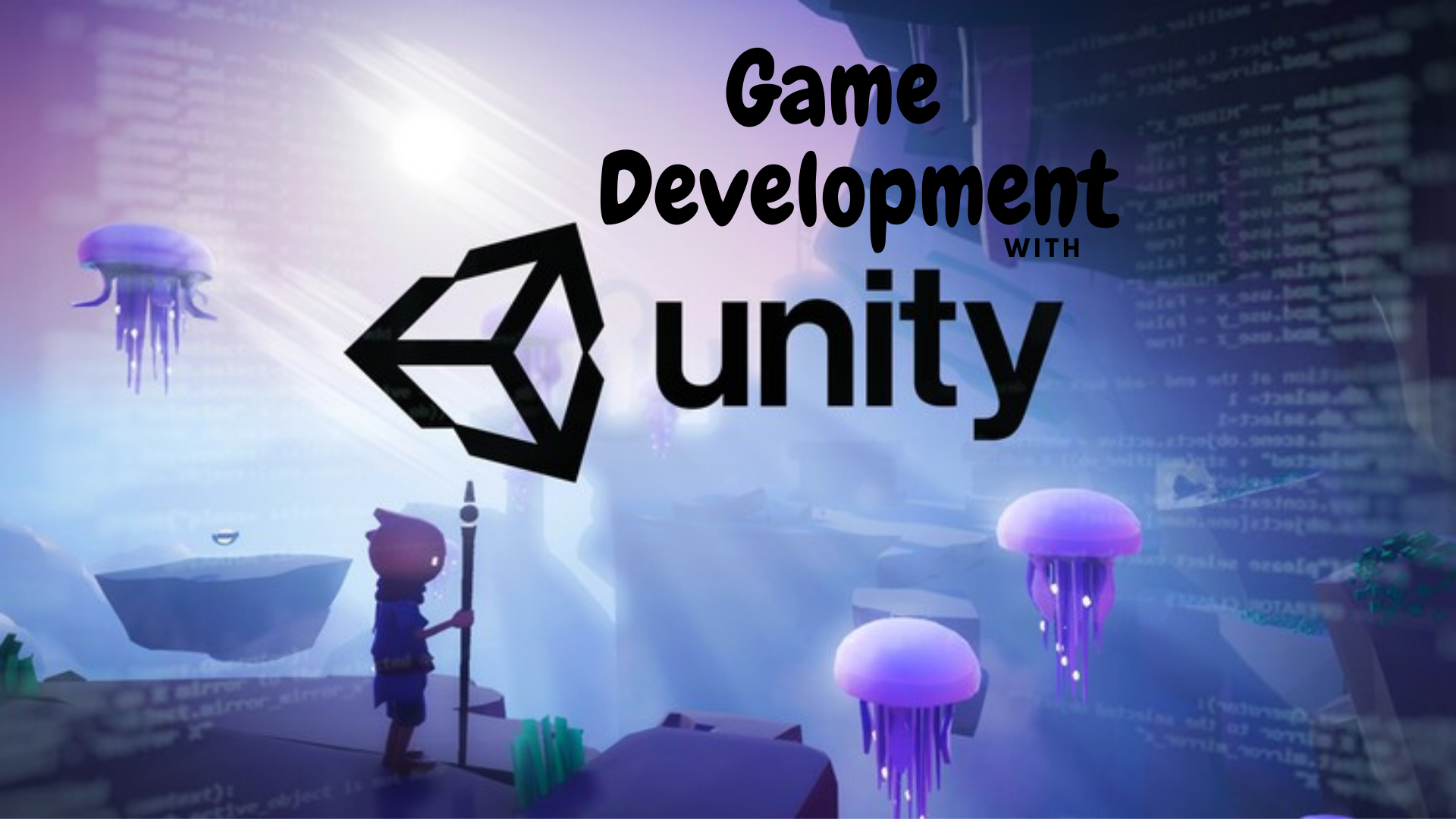 Technology is a synonym for constant change. The world keeps evolving with new and faster technology.

With the new-fangled technology, we witness a revolutionary change in game development.

The features available were never the same before, thanks to new technology.

This credit also goes to Unity 3D game development, which first came into existence in May 2002.

It is not a surprise that Unity captures 45% of the game engine market share, a global figure.

There are more than 750,000 games available powered by Unity 3D game development, with more than 3.24billion gamers globally.

But the question arises, why is Unity conquering the mobile game development service?

Let’s understand the basic idea of Unity and the significant benefits of making it so popular.

Unity 3D promises top performance as one of the most significant and widely used game engines. Furthermore, it is a tool with several capabilities and is compatible with a variety of systems. Above all, this is the most user-friendly development environment, and most developers choose it. It is the most user-friendly platform, even for beginners, and it provides a wealth of learning opportunities.

Unity 3D is the game engine to choose if you want an advanced game engine that can generate real-world images without consuming a lot of computing power.

This game development engine is powering more than 34% of all free mobile games, regardless of platform, including iOS and Android. Unity 3D has aided in the development of games with a global reach of more than 500 million people, and that number continues to grow.

One of the key reasons for Unity’s appeal is that the platform is adept at creating captivating and spectacular games with engaging gameplay. Let’s delve further to learn more about the fascinating advantages of Unity 3D game development.

Unity 3D includes the ability to create, manage, and deploy cross-platform games using snapping. As a result, one of the main reasons for its appeal is because of this. It enables game makers to generate games on a variety of platforms. They are not limited to a single platform but can use mobile, television, computers, consoles, and even AR and VR. It will maintain game involvement as well as a sense of connection with great enthusiasm.

As previously said, Unity is the most popular game creation engine among game creators. It not only produces excellent results for 2D photos, but it also produces excellent results for 3D rendering. The advantage of being able to distribute to many platforms allows you to construct and control the game’s environment. It will enable the developer to be independent of a single platform. This adaptability will enable creators to create more engaging, entertaining, and efficient games.

It has regarded as one of the most effective tools for cross-platform programming. Developing native apps takes a lot of time, effort, and money. Unity can help solve the problem by decreasing development time and effort. Furthermore, a single script can be used on multiple platforms, making its work more accessible and reliable.

With its play mode function, Unity is one of the best tools for editing. It will allow the developer to look into the game while developing and reviewing the results. This Unity feature simplifies the testing process and reduces the amount of time spent on it. With this capability, a developer may quickly locate and eliminate a bug. They can also check the performance and function of the system and make improvements as needed. With Unity’s play mode, frame-by-frame development and testing are available, making editing more efficient.

Unity 3D makes it easy to create a networked, real-time environment. It also provides a superb multiplayer experience that has the power to create customization as per your preferences. Unity 3D is also renowned for its scalability and implementation speed. Additionally, it is a game development platform for creating combined multiplayer systems by relying on systems.

Unity 3D is one of the best visual systems accessible because of its meticulous attention to detail. As a result, Unity is an excellent choice for producing visually immersive games. The majority of developers prefer it since it is easy to use and less complicated than other technologies.

Unity 3D offers analytics that allows the developer as well as the customer to understand the status and faults, which we mentioned earlier with its editing capability. It also helps to delve into analysis and use the information to improve the players’ experience.

The game’s development with Unity promises a lot of tech assistance as well. This tech help is provided by members that are highly qualified and experienced. This is a group that is always willing to assist you with helpful tips if you are having technical difficulties.

Hoping you had a great time while exploring the benefits of Unity 3D in game development.

Unity 3D, on the other hand, is an all-in-one solution that makes game production more accessible, faster, and more efficient. With all of the information we’ve gained from this article, it’s clear that Unity 3D is the most incredible tool for game production creation and mobile game development services. Last but not least, Unity 3D is also incredibly straightforward to use and has a reasonable price tag.

You can contact EDIIIE if you have a project that requires stunning graphics as well as multiplayer functionality in game development. We are a market leader who guarantees the best results and timely delivery. 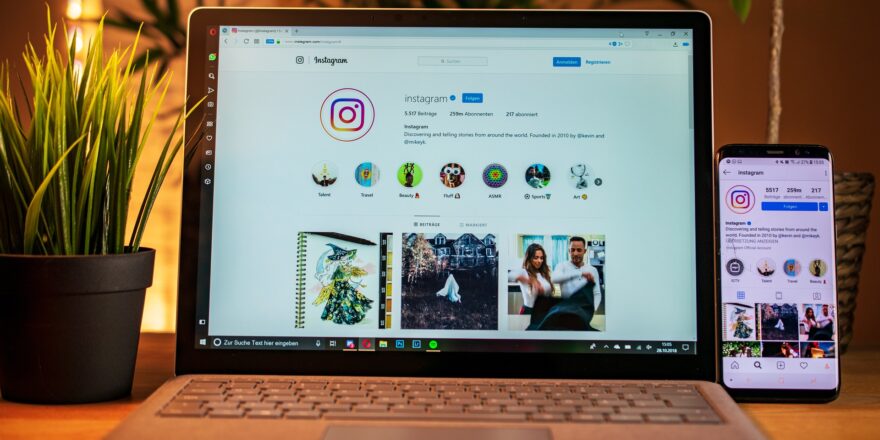 How To View Instagram Profile Pictures in Full HD 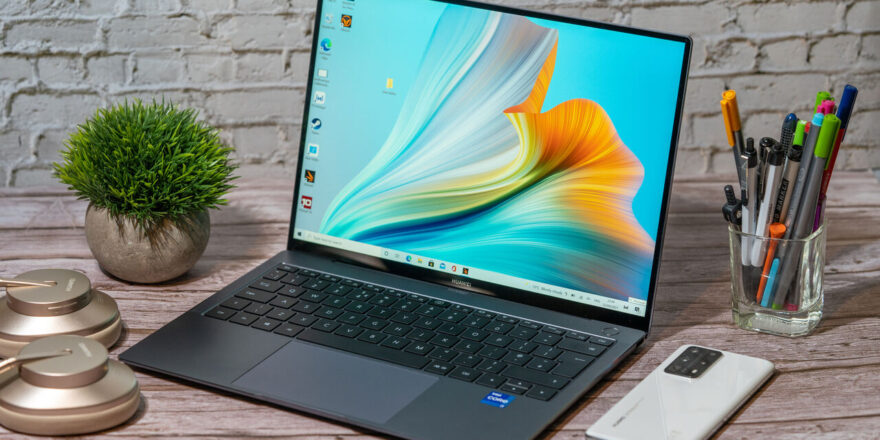 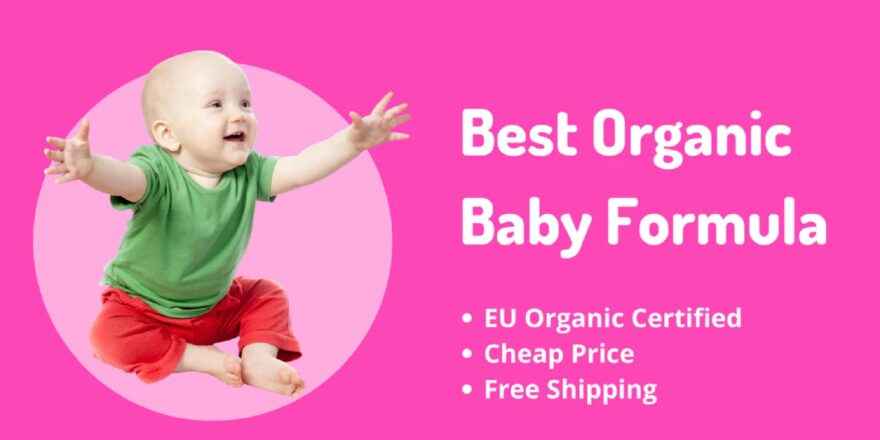 WHY WE BELIEVE IN ORGANIC FORMULA