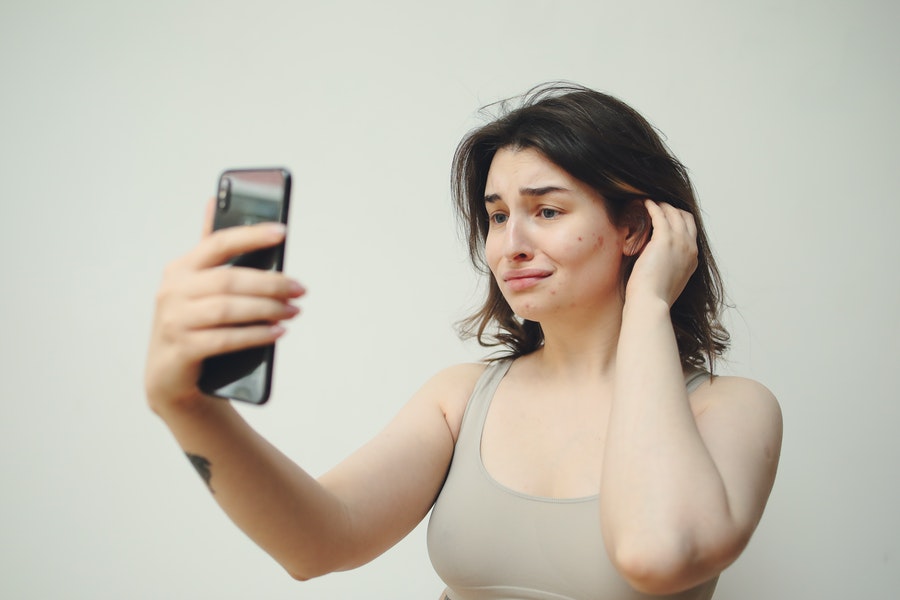 Keto diet, which is a diet low in carbs and high in fat, is among one of the most popular diets in the recent health and wellness arena. The principal aim of the diet is weight loss.

A normal ketogenic diet deprives your body of carbohydrates by keeping carbohydrate consumption below 5%. This causes your body to enter a state of ketosis, which is a metabolic state.

While a keto diet is for sure a great way to shred a couple of pounds effectively, the diet also comes with unfolded symptoms and side effects. One of them is a Keto Rash. This article is your one-stop guide to understand what is a keto rash and how you can prevent this problem before it causes you major health problems.

What Is a Keto Rash?

Keto rash is an inflammatory skin disorder caused by the presence of excess amounts of ketones in the body. It’s a somewhat uncommon skin condition and is basically seen in people following a keto diet for a very long time.

Apart from those, it can also be seen in people who are fasting, have diabetes, or are following post-bariatric surgery.

Majorly, a keto rash is caused due to a ketogenic diet. Research in this area is still in the works but the scientific correlation behind the two is that while on a keto diet, the body undergoes inflammation which results in rashes and keto flu. If you’re not on the diet for medical reasons, a keto rash is an indication that you should stop.

Apart from a ketogenic diet, people suffering from diabetes may also have keto rash. In such cases, uncontrolled sugars along with ketosis can lead to far worse conditions. This is termed ketoacidosis.

The exact cause of a keto rash is still not known and thus it is advised to immediately consult your doctor if you experience any such condition, especially if you are on a keto diet.

It is basically a red, itchy lesion-type occurrence mainly around the neck and the trunk.

The major symptoms are-

Stages of a Keto Rash

There are four progressive stages of a keto rash. They are-

This is the first stage of a keto rash. In this, the skin has pale pink elevated skin lesions that resemble scratch marks at this stage. Most people cannot recognize this stage as it’s just a tiny rash or scape which occurs here.

In this stage, one can see an aggravated lesion on the skin called papules which can worsen into cyst-filled or pus-filled cysts. This is a full-blown rash and is clearly visible.

In the third stage of a keto rash, the red lesions will be replaced by dark, crusty, and scaly papules. You can expect this condition when the rash is about to heal.

This is progressively the last stage. In this, you can see a net-like pattern of dark patches larger than freckles that appears on the skin. When this occurs, the rash is nearly healed and the skin will eventually revert to normal.

At the home-scale level, there are many ways by which you can treat a keto rash.

If you are on a keto diet, it is advised to resume your carb intake at a normal level. Try consuming carbs for a few days and observe if your rash is healing.

To keep your body from going into ketosis, you just need 50-100 grams of carbs per day. Compensating that would help you increase your carb take over time which means you will get over this keto rash quickly.

It is generally a lesion that occurs due to inflammation in the body. So, clearly following an anti-inflammatory diet would help a lot in treating this issue. To prevent inflammation, consume foods rich in amino acids, keto electrolytes, omega-3, antioxidant factors, and lesser carbs, of course.

Anything which irritates the skin can contribute to the initiation of a keto rash. One of the major factors here is sweating. Because sweat contains acetone, which is a key rash trigger, it’s better to prevent sweating or at least avoid extended exposure to sweat. Also, skin health directly correlates with stress. The more stressed you are, the worse your rash is gonna get. So, involve stress-relieving techniques in your daily regime.

When Do You Need a Doctor For Your Keto Rash?

In general cases, lasts for about a week or two. But if it gets prolonged for an abnormally long time, or if you experience any other symptoms alongside fever, chills, severe diarrhea, etc., it is a must that you consult your doctor without any further delay.

It is a rare condition. The exact causes are still unknown and thus people generally miss it when the problem starts. It has certain side effects including headache, fatigue, lethargy, fever, chills, red-itchy rashes, etc.

However, you must take care of your diet the most if you suffer from a keto rash. Balance your carb intake and stop your keto diet if you find this as the main reason. Consult your doctor if the condition worsens. 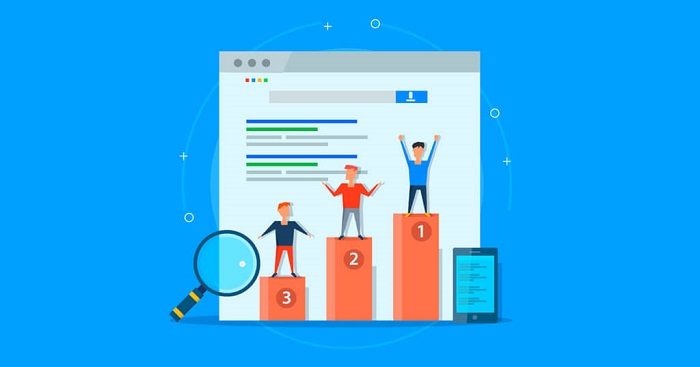 Learn SEO From Basic By Following These 10 Steps

Haircut: All you need to know

What is IP Telephony? How it functions and how it helps your business