Kailash Mansarovar Yatra - To Duhs
Have any questions: 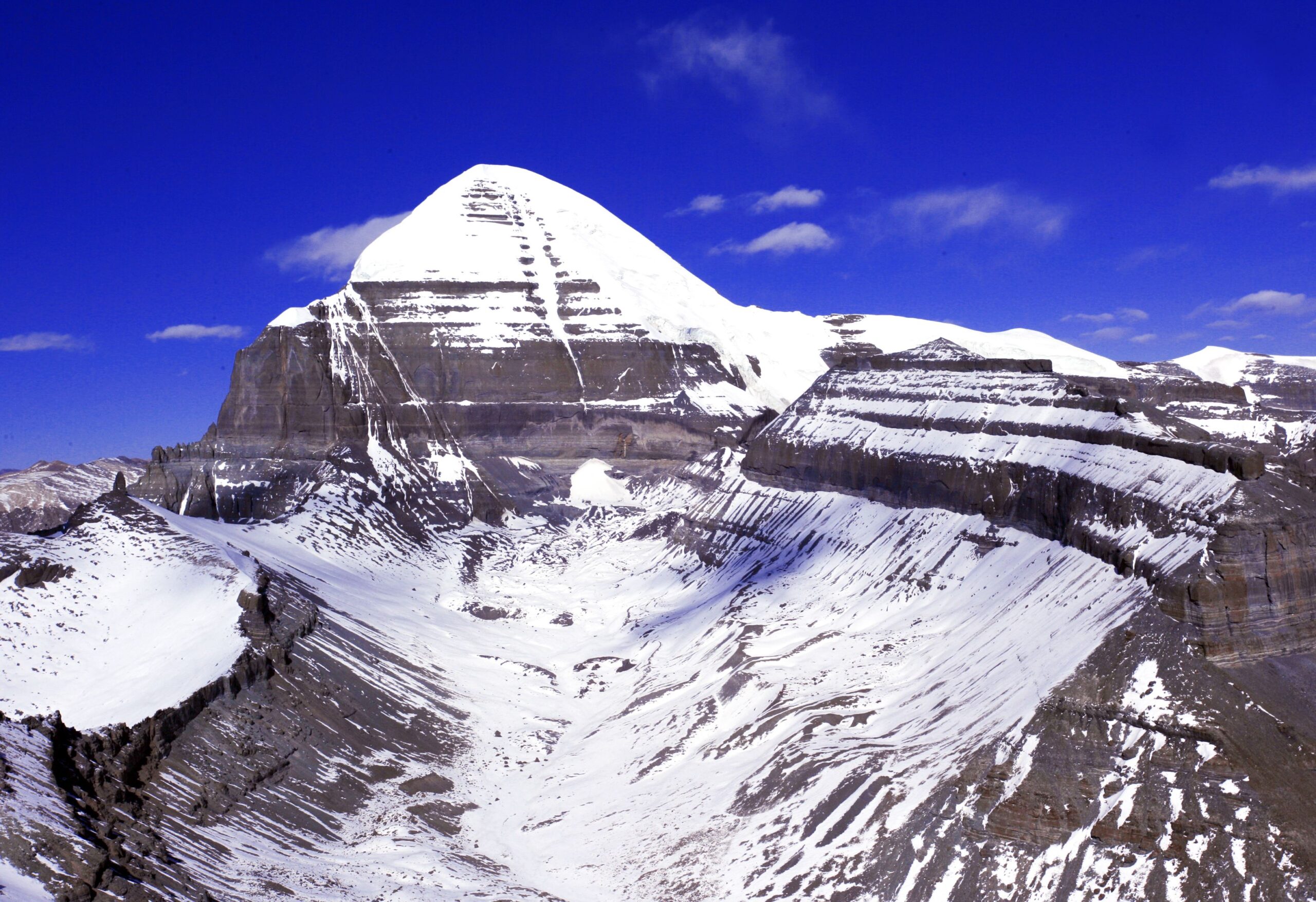 Mt. Kailash (Kangrinboqe) is the main peak of the Gangdise Mountains of the Himalayas range, located in Pulan County, Ali, Tibet China. With a height of only 6,656 meters (21,778 feet) above sea level, Mount Kailash is more than 2,000 meters lower than the world’s highest peak, Mount Everest, at 8,844 meters. However, no one has ever climbed Mount Kailash summit. Is mount Kailash climbable? Here’re mysterious events and religious legends of Mount Kailash that might give you the answer.

Allusions About Mount Kailash
In Buddhism
Mount Kailash is known as Mount Meru in Buddhist texts. Tibetan Buddhism believes that this is the home of Cakrasaṃvara Tantra, who represents supreme happiness, and it is also the site where Milarepa defeated the Bons.

According to legend, Master Milarepa once climbed the summit of Mount Kailash during a battle. Milarepa is the master of the Kagyu school of Tibetan Buddhism. In 1093, Milarepa arrived in Kailash mountain to promote his teaching method. Since his fame had already spread, when he arrived, he was greeted with a grand reception by the believers. This makes Bon master, Naro Bönchung very dissatisfied. The two struggled, but cannot tell the winner. Then they agreed that whoever climbed the kangrinboqe peak would be the master of the mountain.

As a result, Master Milarepa was the first to ascend the summit of Kailash and win on claiming the mountain for Buddhism. Since then, Naro Bönchung has lived and practiced on Mount Bönri on the east side of Kailash Mountain, where he can look up at the sacred mountain.
In Bon
Bon is a native religion in Tibet. During the Bon Religion period, Kailash was called the “nine-story Swastika Mountain”. The swastika is an ancient icon in the Bon religion. Looking from the south of the mountain, you can see a swastika emblem composed of a huge vertical ice trough and horizontal rock. It is said that 360 gods of the Bon religion lived here. When Patriarch Shenrab Miwo descended from the sky, he landed just on this mountain.
In Hinduism
Hinduism calls the mountain Kailash and believes it to be the center of the world. Among the three main gods in Hinduism, God Shiva, the most powerful and highest-status god, is said to live here with his wife, goddess Parvati. The mountain is close to Mansarovar lake. Mansarovar lake is also a Hindu sacred site. According to Hindu lore, this lake was created from the heart of the creator God Brahma. Kailash Mansarovar region is the source of many rivers and is the upper reaches of the Indus, and Brahmaputra. So many believers make a pilgrimage to do the Kailash Manasarovar yatra every year.
In Jainism
In Jainism, which emerged in the 5th and 6th centuries BC, mount Kailash was known as Ashtarvada, namely the highest mountain. This is the mountain where Patriarch Rishabhanatha attained nirvana.

Is Mount Kailash Climbable?
Kailash range is regarded as a sacred mountain by four religions. That is Bon, Tibetan Buddhism, Hinduism, and Ancient Jainism. Gang Rinpoche means “mountain of gods” in Tibetan. It is called Kailāsa Parvata in Sanskrit, and means “Shiva’s paradise”. It is speculated from the records in the Indian and the Tibetan historical books, people’s pilgrimage to Mount Kailash can be traced back to 1000 BC. In religious beliefs, climbing mount Kailash will offend the gods, and climbing Mount Kailash summit without authorization will not only trigger local people’s dissatisfaction but also cause pilgrims’ condemnation from the world. In a word, this mountain is something in people’s souls. In order to respect the faith, no one is allowed to climb it.
Mount Kailash Pilgrimage
Since mount Kailash is not climbable, most people choose to do the Kailash yatra (trek around Kailash) to express their admiration for the sacred site. It is said that when pilgrims come here to go round the mountain, they can wash away their sins of a lifetime; Making ten Kailash yatra can save you from the suffering of hell in five hundred rebirths. A hundred Kailash yatra can attain Buddhahood and ascend to heaven in this life. One Kailash yatra around the mountain in the “Year of the Horse”, in which Shakyamuni was born, can increase 12 times merit. That is equivalent to thirteen Kailash yatra in other Chinese zodiac calendar years. Whatsmore, the merits increased are most and long effective. 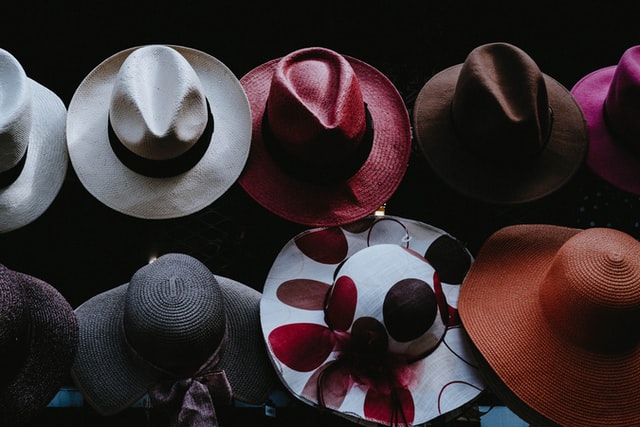 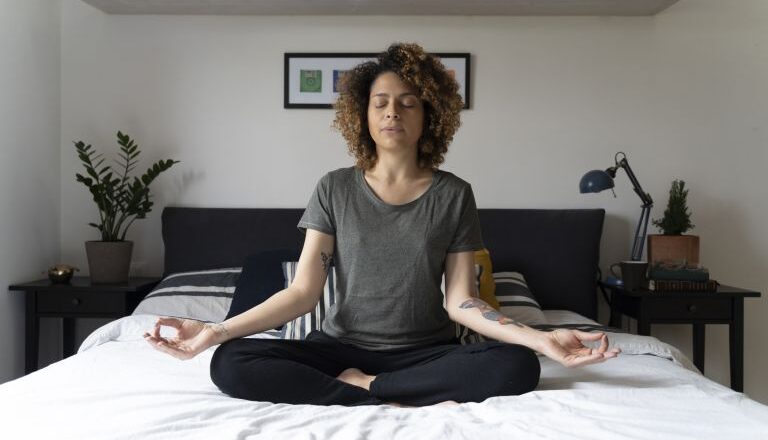 Here are some tips for dealing with anxiety.

How to use vape that can make you sleep 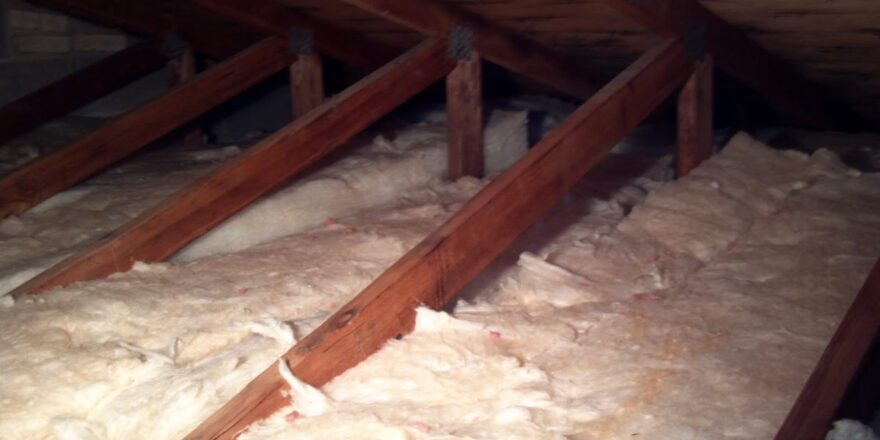 Why Do You Need Proper Attic Insulation in Your Home?