Global Electrophysiology Market
Have any questions:

Global Electrophysiology Market , By Type , By Applications , By Regions – Global Forecasts to 2027 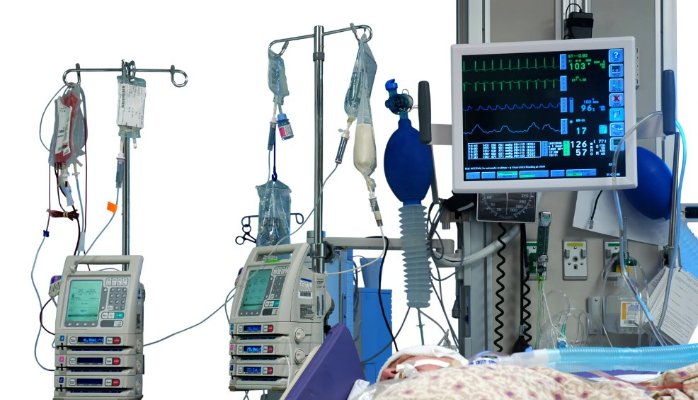 In order to detect arrhythmia or irregular heartbeats, doctors use electrophysiology to access electrical cardiac activity and identify the nature of aberrant heart rhythm. In order to assess the electrical activity flowing through blood vessels into the heart, a catheter with a wire electrode is inserted during the process. Ablation catheters, 3D mapping systems, radiofrequency generators, and access devices are examples of electrophysiology equipment that is accessible at hospitals, cardiac centres, and labs.

One of the most often utilised methods for treating atrial fibrillation is cardiac ablation. According to the European Society of Cardiology, Sudden Cardiac Arrest, which affects about 1 in 1000 people annually and is caused by an irregular heart rhythm, is one of the main causes of death in western countries. The rise in the prevalence of cardiac arrhythmia, the rise in the frequency of cardiac ablation treatments, and technological developments in the production of electrophysiology devices are what are fueling the market expansion for these devices.

The COVID-19 pandemic’s effects and the ensuing lockdown are still very much felt today, especially in the electrophysiology market. Particularly in nations with a high incidence rate of COVID-19, like China, the US, and several European countries, the overall growth of numerous sectors has been severely damaged (including Russia, Italy, and Spain). The healthcare, biotechnology, and pharmaceutical industries are making the most of this circumstance to serve the greatest number of patients and healthcare professionals, whereas industries like oil and petroleum, aviation, and mining are seeing a sharp decline in revenue.

In 2020, the COVID-19 pandemic had a negative impact on the global economy and caused a number of difficulties for patients and clinical healthcare providers. Major obstacles facing healthcare systems around the world include logistical issues, managing patients with the disease, prioritising patients with comorbidities & pre-existing conditions, and further protecting the public & hospital frontline staff from COVID-19.

The pandemic has also affected hospitals’ ability to purchase goods and services, particularly small hospitals. As a result, supply arrangements have been cancelled or delayed, which has had an effect on the overall revenue of all the key participants in the electrophysiology industry. Additionally, many people lost their employment and means of support as a result of lockdowns, which had a significant impact on patients’ purchasing habits.

The main cause of death worldwide, according to the WHO, is cardiovascular disease. Family history, ethnicity, and age are important factors influencing the increased prevalence of CVD and strokes. The use of tobacco, high blood pressure (hypertension), high cholesterol, obesity, inactivity, diabetes, poor diets, and alcohol use are additional risk factors. Obesity, dyslipidemia, hypertension, and diabetes are among the illnesses that are increasingly being blamed for the rising incidence of CVD.

Over 886,000 new cases of AF are detected in clinical settings each year in Europe, making it the most prevalent arrhythmia. Up to 70 percent of the population is predicted to develop AF by 2030, and by 2050, Europe is predicted to have the highest number of AF patients (Source: 2018 Report on Burden of Atrial Fibrillation). In the US, between 2.7 million and 6.1 million persons were affected by AF in 2012; by 2030, this number is expected to reach 12.1 million (Source: CDC). According to a study that was published in the Medical Journal of Australia in August 2015, there were 328,562 AF patients in Australia over the age of 55 in June 2014, and it is predicted that there would be more than 600,000 instances by the year 2034.

Rising rates of these disorders will consequently increase demand for EP operations, making this a key factor in the electrophysiology market’s expansion. For instance, it is anticipated that the number of global ablation procedures would rise from 973,220 in 2017 to 1,455,000 yearly by 2022; within this category, complex ablations (AF and VT) is anticipated to rise by 13.5 percent annually from 440,629 in 2017 to 830,390 in 2022. (Source: BioSig Technologies, Annual Report, 2019).

A pioneer in cutting-edge formative research is Zion Market Research. We take pride in providing data and analysis that match and suit the goals of both our current and potential customers. The study can be customised to include pricing trend analysis of the target brands, understanding the market for additional countries (ask for the list of countries), clinical trial data, literature review, refurbished market and product base analysis, and data from the results of clinical trials.

Target rivals’ markets can be analysed using a variety of techniques, including portfolio strategies and technology-based analysis. We can include as many rivals as you need in the format and data type you desire. Our team of analysts may also give you data in raw, unprocessed Excel files with pivot tables (Factbook) or work with you to make presentations using the data sets in the report.

Details about each competitor are provided in the competitive landscape for electrophysiological devices. The company’s financials, revenue generated, market potential, investment in R&D, new market initiatives, global presence, production sites and facilities, production capacities, company strengths and weaknesses, product launch, product width and breadth, and application dominance are among the details that are included. The information above only relates to the firms’ market focus on electrophysiological devices. 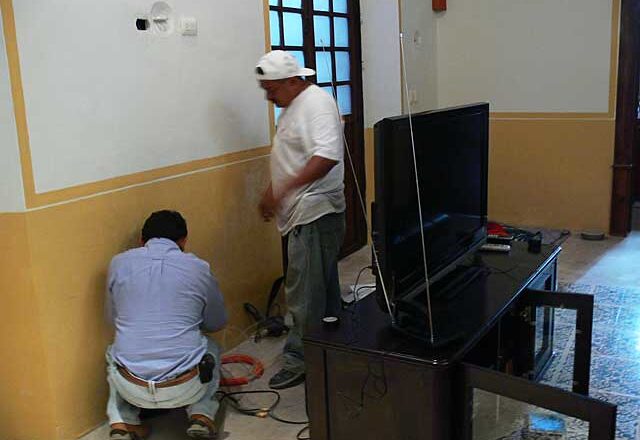 Top 5 Reasons to Use a TV Mounting Service 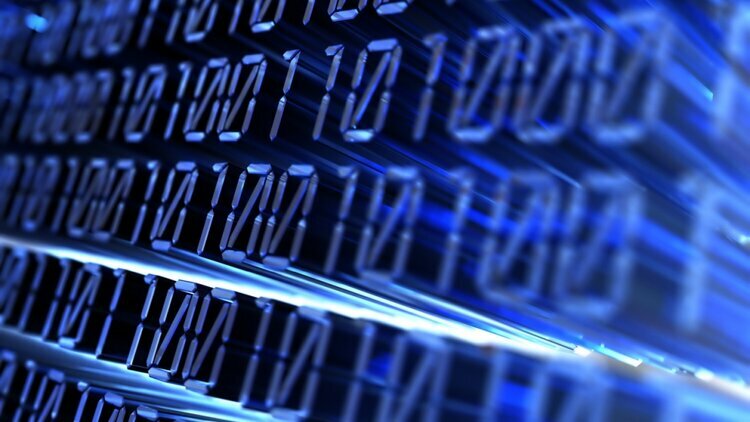