Employing people with autism; are we there yet?
Have any questions:

Employing people with autism; are we there yet?

The autism hiring rates for British Columbia make for depressing reading. In a recent survey, almost 80% of the province’s autistic population reported being unemployed or underemployed, where they are in work that doesn’t pay them in line with their skills, qualifications or experience. This means that around 40,000 autistic individuals aren’t able to take their rightful place in society, and many companies are missing out on their next star employee.

Barriers to employment for autism

Autism in modern society is a complex issue, so it’s hard to specify one particular reason why the employment rate for autistic adults in British Columbia stays at such a perpetually low rate. However, some of the more common barriers that autistic jobseekers face include:

Getting More Autistic People Into Employment

There are many positive reasons to make the modern workforce more neurodiverse. These include novel ways to see existing problems, and increased empathy across all staff members. Indeed, major corporations such as JP Morgan Chase and Microsoft have started up dedicated hiring teams to take advantage of the unique skills and talents that autistic workers bring to the table. To get more companies thinking about employing people on the autism spectrum, some of these changes need to be made:

All of these changes require a lot of effort, which is when you’ll benefit from teaming up with Orbital. Our team of experts will work with your hiring department to create more inclusive job adverts and positions, and then work with our sister organization to find the highest quality autistic talent for your company. We’ll then work with your staff to get them ready for a successful onboarding transition and bring the benefits of neurodiversity to your workplace. 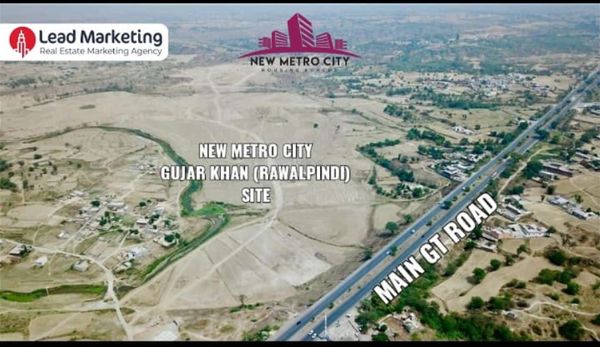 Be A Savvy Buyer: Try Using These Tips When Buying Real Estate 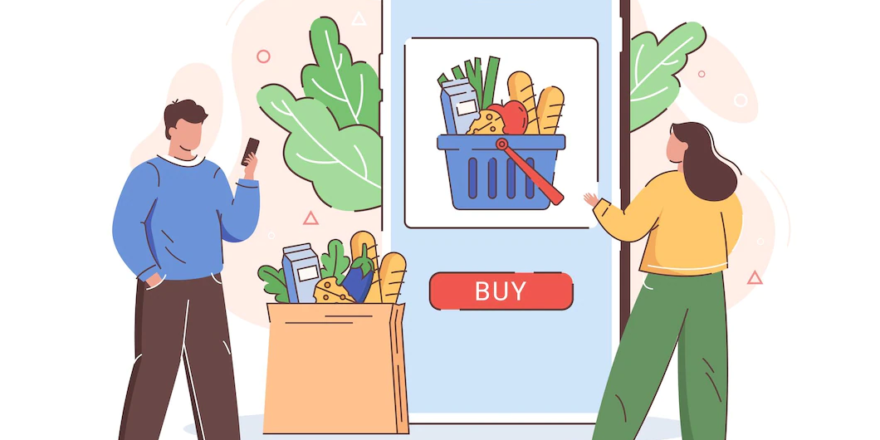 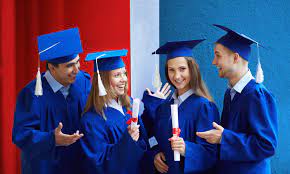 Benefits for Indian Students to Study MBA in the UK