Differences between Kratom powder and Kratom Capsule
Have any questions: 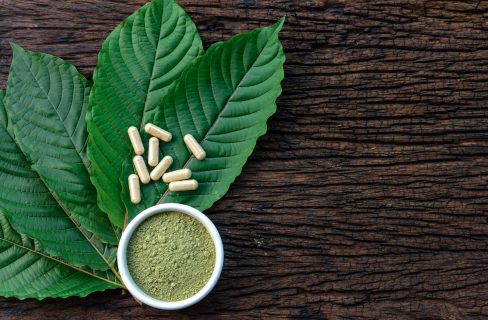 Kratom is a plant that is commonly found in Southeast Asia. It is generally found in Malaysia, Thailand, Indonesia, and other Southeast Asian countries. Kratom, also known botanically as “Mitragyna speciosa,” belongs to the coffee family.

The kratom plant is a tropical green tree with dark green leaves and upturned branches. The leaves contain potent chemicals and are claimed to have health benefits. The effect of this plant is currently being extensively researched, although they are readily available online.

Kratom can be readily found in different forms—the forms in which kratom is taken impact its effectiveness and potency. Although kratom refers to the whole plant, the leaves are the ones that take the name. The reason is that the leaves are more readily processed into other forms.

Kratom is a medicinal plant with many properties. Although it has not been approved as a medicine, some reports have claimed that it can be used to treat certain conditions like pain and anxiety.

With its growing usage comes the ever-increasing confusion of what should be the right dosage to use and when. Since kratom is readily available in more than one form, selecting the most suitable form for the body is important.

In areas where kratom is locally grown and produced, people simply chew on the leaves, but in other parts of the world, it is available in a different form.

Although the kratom plant is made of the root, stem, and leaves, it is the leave that is readily available and processed into other products. You can get capsules, powder, and extract from the leaves depending on the production process used.

Keeping kratom in the leave form is not advisable because they degenerate faster than in the processed form.

Kratom powder is prepared by grinding sun-dried leaves into powder. Initially, this method was developed to prevent the kratom from decomposing since that would be the faith if left in the leave state. Thanks to this process, the kratom has a longer shelf life and is easier to store.

Storing the kratom in this state makes it easily marketable where it is not locally grown. People can buy kratom powder online or go to a vendor nearby. If your favorite strain is the green Borneo, you can always elect to buy green Borneo kratom powder, depending on which strain you prefer.

Kratom capsule is another popular form of kratom, although many people prefer this form because you can easily measure the dose and monitor the effects on your body.

Unlike kratom powder, kratom does not have a nasty taste due to the kratom being enclosed in a gelatine shell. Besides, carrying a capsule around is more convenient since they are like tablets.

The reason is that the body will need to degrade the gelatine shell before having access to the kratom inside it. 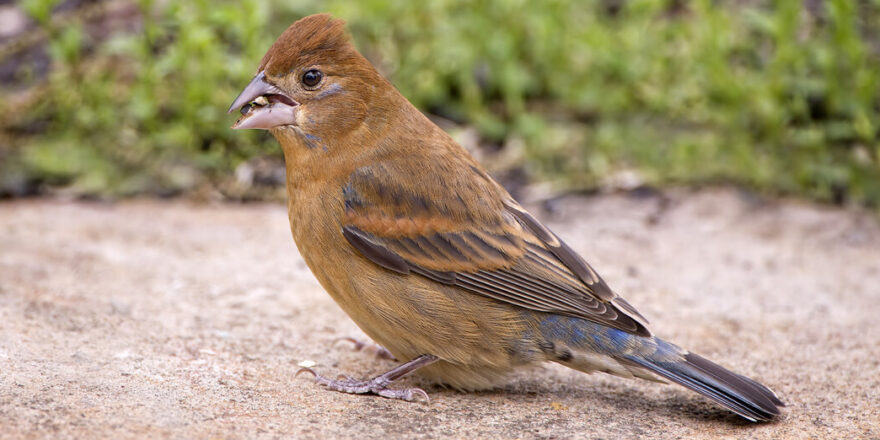 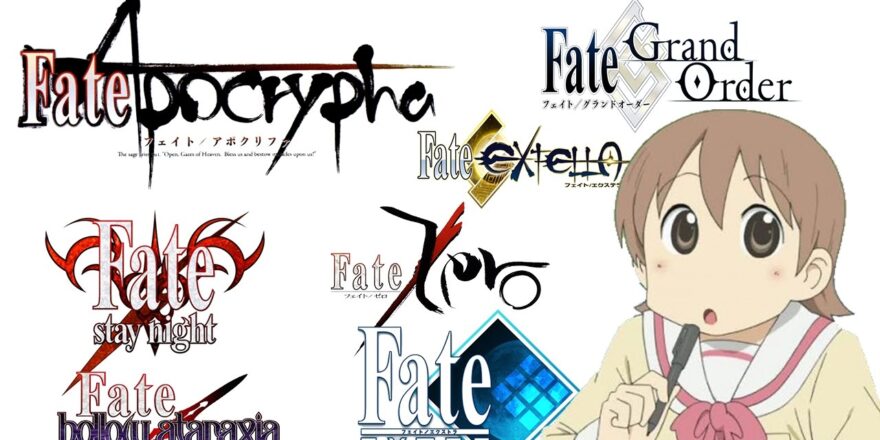 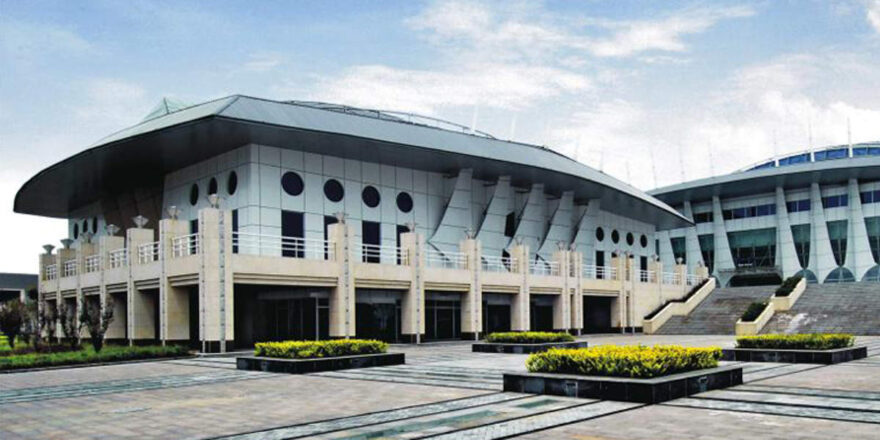 Best University in China for MBBS