Best Travel Vloggers in Pakistan
Have any questions: 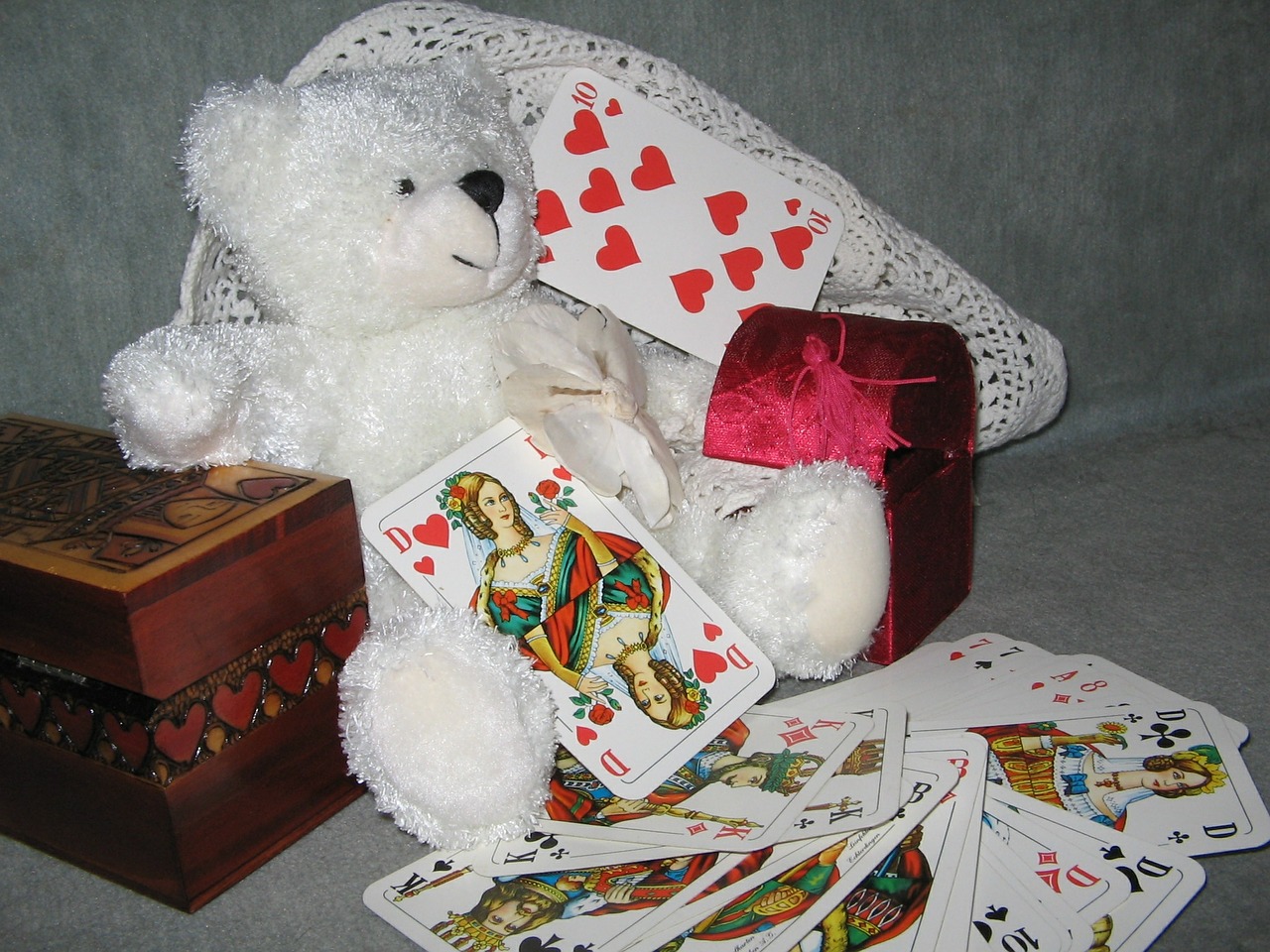 YouTube is exploding with travel vloggers, and Pakistan is no exception. There is no better way to broaden your horizons than to tour the globe. Sharing your vacation experiences on YouTube might help to make them even more memorable. We were taken to magical places by travel vloggers in ways we had never seen before. They motivate individuals to take the plunge and start making their own travel plans through their storytelling and personal experiences. It’s no surprise that millennial travel far more than previous generations. Travelers from Pakistan are also taking use of this new age web space. They use YouTube and Instagram to create and share their travel memories with the rest of the globe. We’ve compiled a list of the top ten Pakistani travel vloggers who are producing stunning content.

Taimoor Salahuddin, often known as Mooroo on YouTube, is our first recommendation for you to begin a memorable travel adventure. Before we get into the details of his channel, it’s important to note that Taimoor is a multi-talented YouTuber who has also dazzled his fans as a performer, editor, and director. On his account, he has developed a variety of content, including skits, comedy videos, and conversation videos. Nonetheless, when he began producing trip videos highlighting Pakistan’s gorgeous northern areas, his channel’s impression rate skyrocketed. Just take a look at his excursion to the Batura Glacier and you’ll be blown away by the grandeur it has to offer. If you want to learn further, check out his Skardu series, in which he takes you around every nook and cranny of the city. It is something that you simply cannot overlook for any reason. Taimoor has now surpassed 999 thousand subscribers and is still growing. People admire his use of drone pictures and filmmaking to capture and showcase the beauty of his destination. So make sure you subscribe to his channel so you don’t miss out on any new content. You will not be sorry. Click here for more information.

Flying to World is unquestionably the undisputed leader of the Pakistani travel vlogger pack. Abdul Wali is our host, and he takes us on a frequent basis to his foreign missions. On Youtube, he has over 300 videos and roughly 115K subscribers. The nicest thing about this channel is that Abdul offers us with practical information on how to plan and execute trip plans to far-flung areas such as Africa, the Far East, and countries in the Middle East. With his own experiences and counsel, he delivers the greatest budget travelling recommendations for Pakistani travellers.

Pir Faraz Ali, often known as Pirusaein, is a well-known local photographer and YouTuber. He has a lot of subscribers. He is Owner of a travel agency Friend of Irfan Junejo. He rose to prominence recently as a result of his partnership with Irfan Junejo on a number of initiatives, including the Pakistan Super League’s Islamabad United and Honor Mobile Phones. His YouTube account has been active since 2010, but it is only recently that it has risen to a following of over 6,000 followers. His work is all about travel, and he specialises at visual storytelling and images. See what’s going on in Pirusaein’s world by following him on Twitter.

With his cunning editing methods and amazing visuals on his YouTube Channel, Umar Khan aka UKHANO finishes in second place. He began his content creation process on Instagram, where he primarily wrote about his life at NCA Lahore and filmmaking methods, among other things. His Instagram feed has a large following of over 100,000 people and a strong engagement rate. Later, behind Mooroo and Junejo, he moved to YouTube and became the third most seen name in Pakistan when it comes to creating visually appealing content. He began his YouTube account as a personal vlogging platform, but as time has passed, his concentration has shifted to trip vlogging. He recently returned from his first overseas vacation to Thailand, and what an incredible vlog that was; if you haven’t watched it yet, I highly recommend it for the graphics. He mostly travelled across Pakistan, showing us the amazing/beautiful/soulful side of the country.

Pakistani women are as talented as male travel vloggers when it comes to generating entertaining YouTube content. One such example is Khadeja, who began her adventure in 2016 and now has 173 thousand subscribers. In terms of all the commitment with which she has posted content on a regular basis pertaining to fashion and beauty and skin care recommendations, she deserves all of the credit. In addition to all of this, her trip to Bali is the most fascinating documentary you should watch if you want to get an inside looks at how a Pakistani lady views her travel experience. Khadeja also enjoys visiting Pakistani places. In her several vlogs, she has showcased Multan, Islamabad, Karachi, and Hyderabad.

Saad aka Paki on the Go started his YouTube channel in December 2017 and now has approximately 9,000 subscribers as his popularity skyrockets. He also has an Instagram feed with stunning photos that you should check out. He has included both local and international travel scenes in his 25 videos, as well as collaborations with a few local and international YouTubers. His videos include a story as well as pertinent information about the location he is visiting. We wish Saad continued success and that his instructive videos continue to fascinate us.

There are a few Pakistani vloggers mentioned above, and each of these Pakistani travel vloggers has something unique to offer. They have made it possible for people to witness a variety of fresh aspects of Pakistan. Their vlog assist viewers in determining where to travel in Pakistan and around the world. When you start watching their vacation vlogs, you’ll be astounded at how much effort they put into making their content noteworthy. View, subscribe, and provide feedback for them to show your appreciation for their hard work.

All you want to be familiar with Sunless tanning 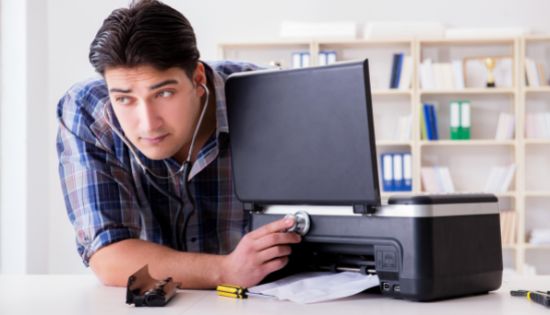 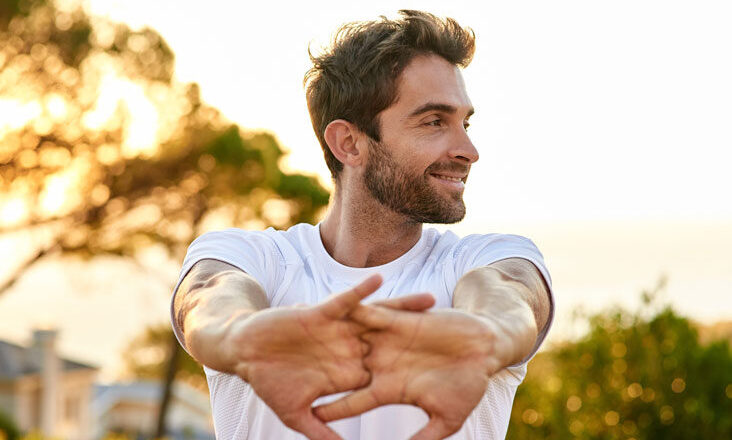 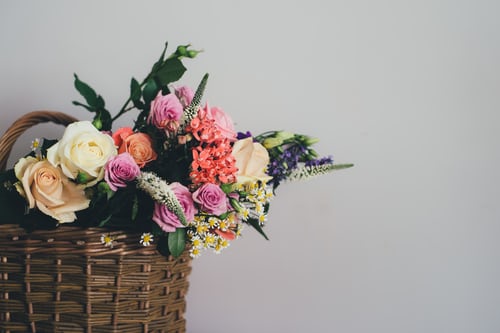 The Most Effective Method To Choose Flower Bouquets For Every Occasion