Best Time to Visit Golden Triangle India
Have any questions:

Scroll Down
In: Travel

A famous tourist circuit in India which connects the national capital, New Delhi, the land of the Taj Mahal, Agra and the UNESCO World Heritage Site, Jaipur, Golden Triangle is a much coveted tour in the country. The three destinations are situated in north India and at a short distance from each other, which means they experience almost the same weather conditions. These destinations primarily have three seasons – summer, winter, and monsoon. However, they experience hot and humid weather for most part of the year. In order to understand the weather of the destinations of Golden Triangle in India to plan your trip better, the below categorization can be helpful:

The summer season in Delhi, Agra, and Jaipur is between March and June. It is the time when the mercury rises up to 45℃, which means scorching sun and humidity. The average temperature in the summer months ranges from 35℃ to 40℃. Summers can make sightseeing during the Golden Triangle tour, a bit difficult. However, the month of March is still pleasant and day sightseeing is still possible. The temperature starts to rise from April. In the peak summer months of May and June, it is recommended to choose attractions that have an indoor space or are away from the direct heat of the sun like museums.

In the month of March, the festival of Holi is celebrated with great zeal in the Golden Triangle destinations of Delhi and Jaipur. While in Delhi, Holi celebration takes place in large grounds with loud music and great arrangement of food & drinks, in Jaipur, the annual Elephant festival is held. In this one of its kind festival, elephants are artistically painted with colours and a procession is then taken out in the city. On the other hand, in Mathura & Vrindavan, which are at a close proximity to Agra, Holi is celebrated at a grand scale and in quite a traditional way and is famous across India.

The winter season at the Golden Triangle destinations begins in October and continues till February. This period is considered the best time to plan a Golden Triangle tour. The temperature can go down to 8℃. The chilly winters however are perfect for sightseeing in the three cities.

October and November are the months when the celebration of two important festivals in India, Dussehra and Diwali can be witnessed in all three destinations. In January, an  International Kite Festival is celebrated in Jaipur where people from across the world. In one of the winter months, Jaipur Literature Festival is also organized annually. Book lovers and eminent personalities attend this literary festival in Jaipur.

In the month of February, a 10-day event of Taj Mahotsav (fair) takes place in Agra which features hundreds of artisans, music & dance performances, and food from across the country. 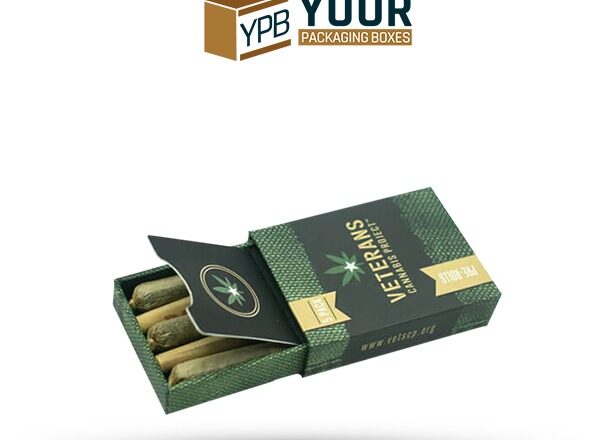 THE ADVANTAGES OF CUSTOM PRE-ROLL BOXES 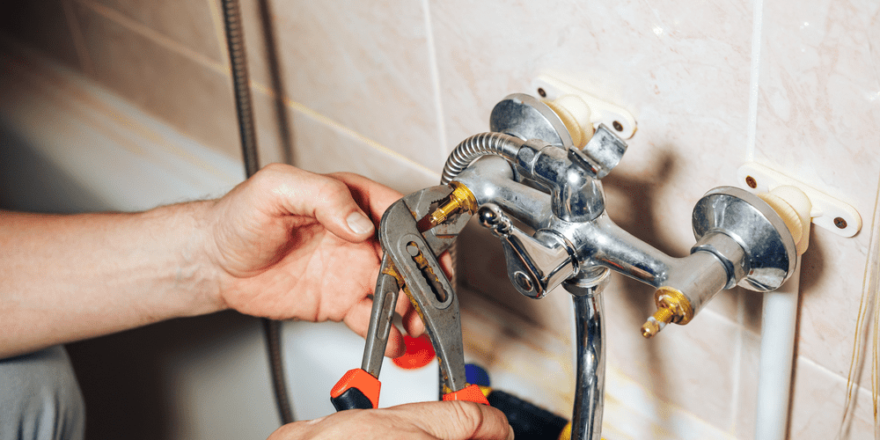 The Pros and Cons of Various Plumbing Fixtures for Your Home 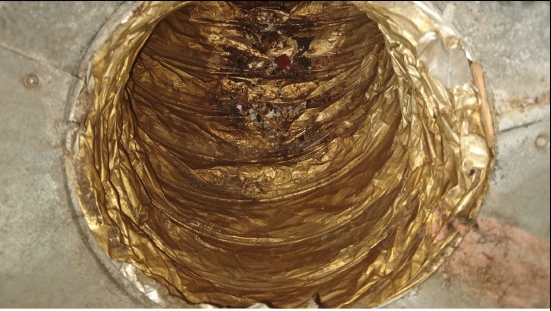 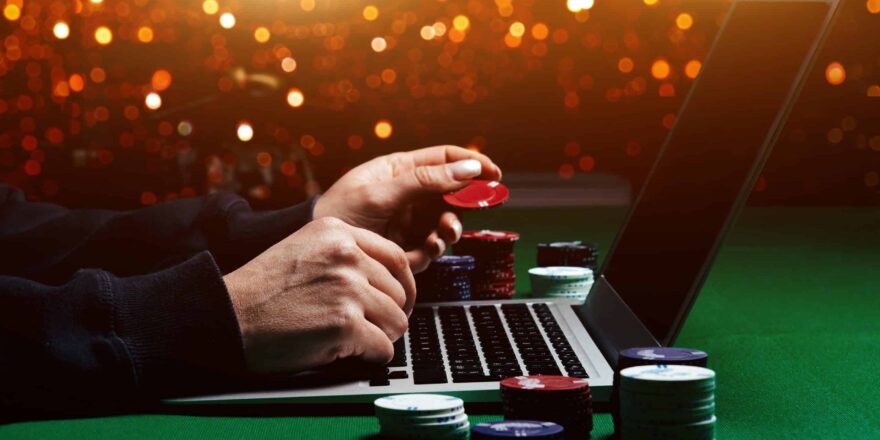 THE MOST EFFECTIVE METHOD TO PLAY BACCARAT SITE